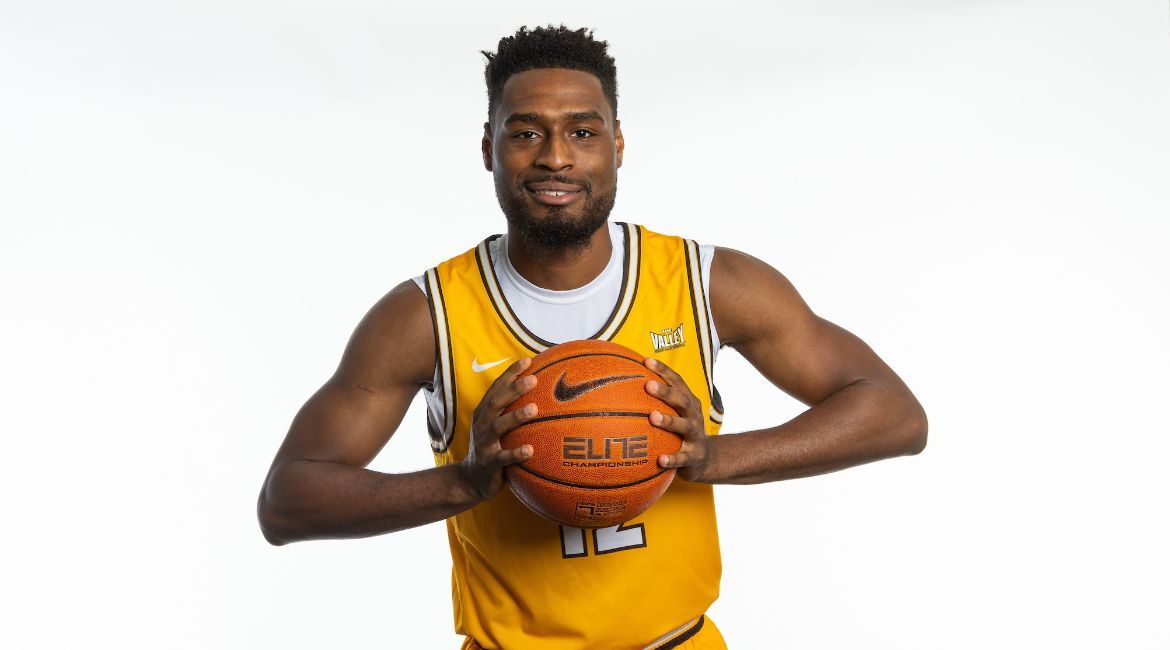 Next Up in Valpo Basketball: The 2021-2022 Valparaiso University men’s basketball season tips off on Tuesday night at the Athletics-Recreation Center. After a pair of exhibition games, the results start counting on Tuesday as Mid-American Conference foe Toledo pays the Beacons a visit for a compelling home opener. Five transfers and five freshmen have joined the fold to team up with a strong group of returning players and form a new-look Valpo group that will compete in its first regular-season contest on Tuesday. Free Valpo socks will be given away to students who attend the game.

Last Time Out: Valpo played a pair of strong NCAA Division-II opponents during the exhibition slate. The Beacons dropped the exhibition opener 87-78 to Ashland on Saturday, Oct. 30 before falling 70-67 to Flagler on Thursday, Nov. 4. Flagler was ranked second nationally in the Division-II Preseason Poll. Valpo held a seven-point lead with 5:18 remaining, but the Saints converted a last-second old-fashioned 3-point play to snap a 67-all tie and prevail 70-67. Sophomore Sheldon Edwards scored 25.5 points per game over the two exhibitions, leading the team in scoring in both contests. Senior Thomas Kithier averaged 13 points and 13 rebounds over the two games, posting consecutive double-doubles. Freshman Preston Ruedinger was the team leader in plus-minus in both exhibitions.

Head Coach Matt Lottich: Matt Lottich (83-78) enters his ninth season overall at Valparaiso University and sixth as the head coach of the men’s basketball program in 2021-2022. The 2020-2021 season saw Valpo improve its Arch Madness seeding for the fourth straight year as the program continued to make positive strides in each season as a Missouri Valley Conference member. The team earned a first-round bye in the State Farm MVC Tournament for the first time since joining the prestigious league. Valpo upset previously-undefeated Drake, the nation’s No. 25 team, 74-57 on Feb. 7, 2021 at the ARC, the fourth win over an AP Top 25 team in program history and second under Lottich. The Bulldogs were one of three undefeated teams in the nation prior to that setback, joining Gonzaga and Baylor. Just two years removed from finishing in last place and being knocked out in the first round of the Missouri Valley Conference Tournament as a first-year Valley member, Lottich’s team did more than hold its own in 2019-2020, ascending into a tie for sixth in the league standings before finishing as the conference tournament runner-up. Valpo became the first team in the history of Arch Madness to reach the title game after playing in the opening round. Lottich, hired as the 22nd head coach of the Valpo men’s basketball program in April 2016, graduated from Stanford University in 2004 and New Trier High School (Illinois) in 2000.