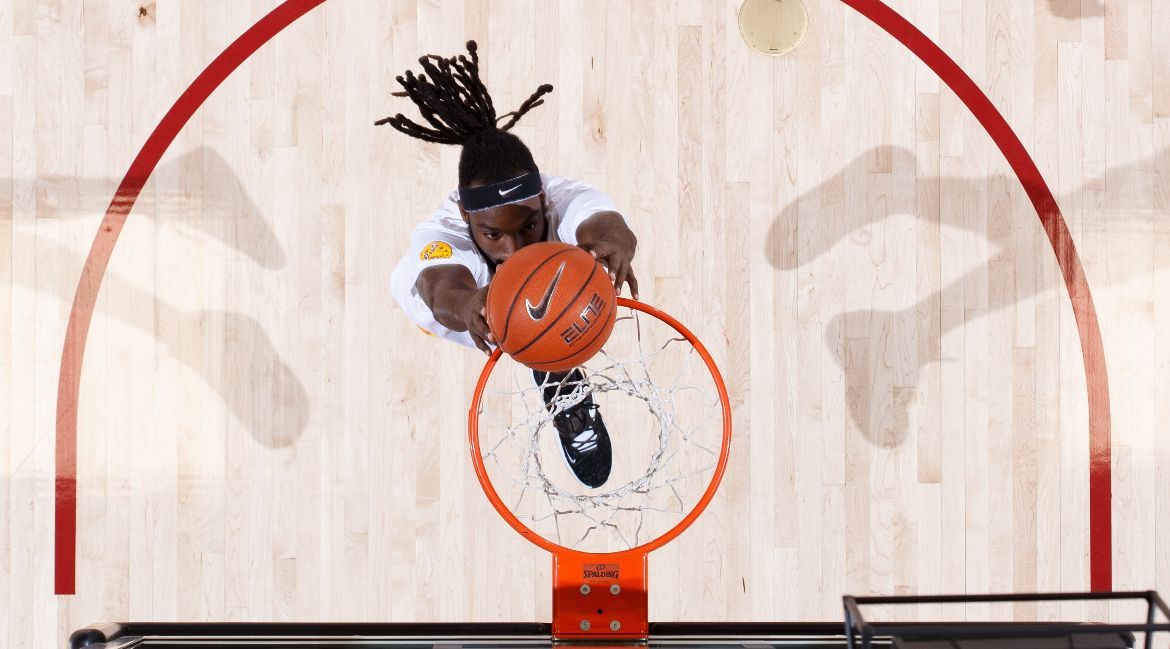 And for his efforts, Edwards was named to the Nassau Championship All-Tournament Team, one of five players in a competitive, eight-team field to earn the honor.

The numbers looked like this – a career high 23 points, a career high five made 3s, five rebounds, three blocked shots and three steals.

In other words, the 6-foot-4 sophomore guard powered the Valparaiso University men’s basketball team to a come-from-behind 68-64 victory over Tulane to take third in the multi-team event. Coming off the bench for the first time this season during the tournament, Edwards averaged 16.0 points per game over three contests while notching 12 rebounds, seven steals, six blocks, four assists, 10 made 3s and going 8-of-10 at the free-throw line.

For the season, the Floridian is averaging 13.7 points per game over six outings.

Valpo will host Trinity Christian on Saturday at 6 p.m. at the Athletics-Recreation Center on ESPN3 with ticket information available on valpoathletics.com/tickets.