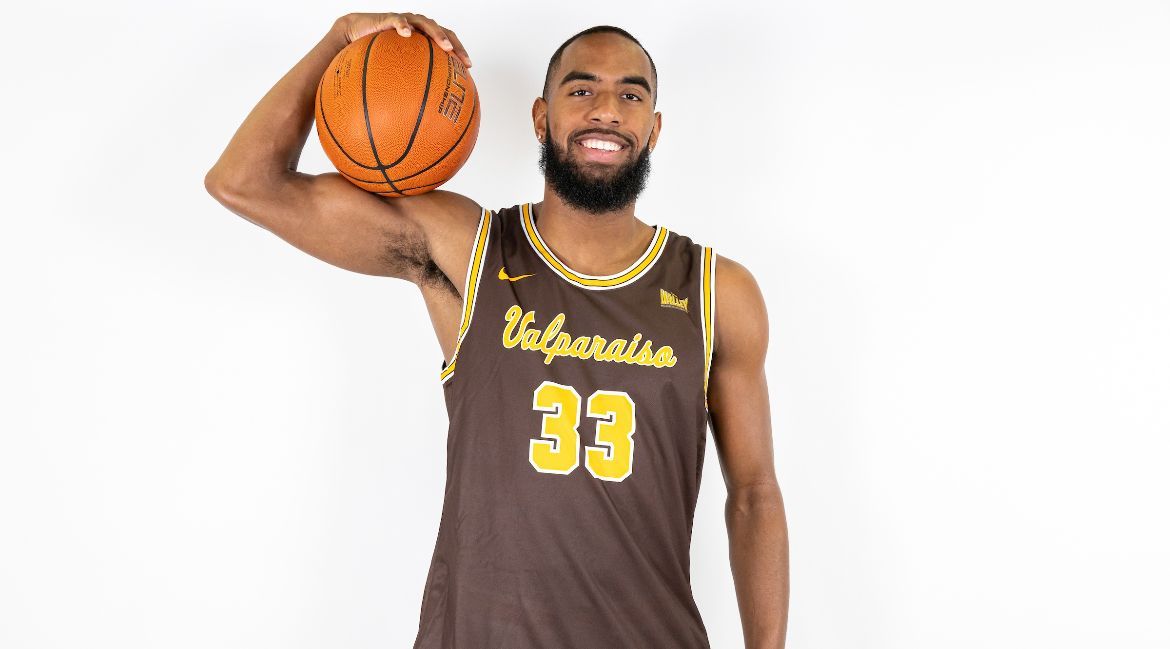 Next Up in Valpo Basketball: For the first time since the most famous moment in the history of the Valparaiso University men’s basketball program, the team will take on Ole Miss on Saturday afternoon. The game will be televised nationally on SEC Network. The Beacons are 3-1 at home and 1-1 on neutral floors but will seek their first true road win of the year on Saturday. This will mark the team’s final nonconference road game of the season prior to two pre-Christmas home dates. In addition, this will mark the squad’s first game this season against a power-five conference opponent.

Last Time Out: Valpo blitzed Trinity Christian 96-60 on Tuesday night at the Athletics-Recreation Center, a game that allowed former Valpo basketball player and assistant coach Jason Hawkins to return to his alma mater as the head coach of the Trolls. Nick Edwards stuffed the stat sheet with a season-high 21 points to go along with five rebounds, seven assists and three steals. Ben Krikke poured in 20 points and Kobe King added 17. All 13 Valpo players who saw the floor scored in the victory.

Head Coach Matt Lottich: Matt Lottich (101-102) is in his seventh season as the head coach of the men’s basketball program in 2022-2023. Twice during his tenure, Valpo has upset Top-25 opponents, defeating Drake and Rhode Island at the ARC. Valpo has four wins over AP Top 25 teams in program history, and two have come under Lottich. In 2019-2020, Valpo became the first team in the history of Arch Madness, the annual Missouri Valley Conference Tournament in St. Louis, to reach the title game after playing in the opening round by winning three games in three days. Lottich, hired as the 22nd head coach of the Valpo men’s basketball program in April 2016, graduated from Stanford University in 2004 and New Trier High School (Illinois) in 2000.

Series Notes: This will be the third game between these two foes with each team owning one victory. If you’re a college basketball fan, you know all about the most recent matchup between these two programs. Bryce Drew hit a buzzer-beater that has become an iconic March Madness moment to lift Valpo past No. 13 Ole Miss 70-69 in the first round of the 1998 NCAA Tournament in Oklahoma City. The program followed up its first NCAA Tournament victory with its first Sweet Sixteen appearance thanks to an overtime triumph over Florida State. These two teams also met back on Dec. 29, 1969 when head coach Gene Bartow’s group pushed Ole Miss to the brink but fell 80-77 in overtime as part of the Senior Bowl Classic in Mobile, Ala.