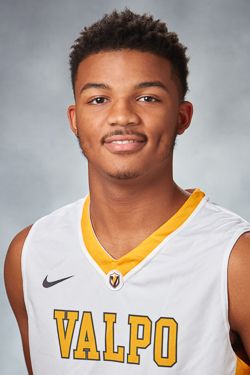 Walk-on who is attending Valparaiso University on a Lilly Scholarship.

Personal: Son of Kenneth and Pamela Stalling ... major is biochemistry.