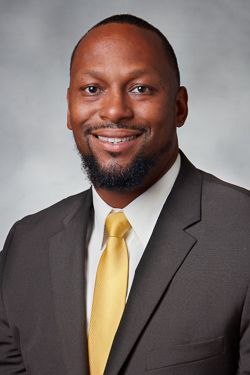 Rob Holloway joined the Valparaiso University men’s basketball program prior to the 2018-19 season and is entering his fourth season as an assistant coach in 2021-22.

Holloway plays a key role in the program’s recruiting efforts while also assisting with scouting and game preparation. He coordinates the program’s “special teams” plays, which include inbound plays and press breaks.