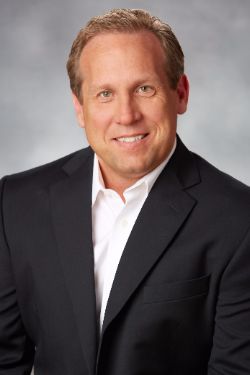 Bob Brooks is entering his 17th year as the Director of Sport Performance for Valpo Athletics in 2020-21. He began his work at Valpo in 1994 as a part-time consultant for the baseball, men's basketball and women's basketball programs. In his role as the director of strength and conditioning, Brooks oversees a pair of athletic weight rooms, including the Mosak Performance Center.