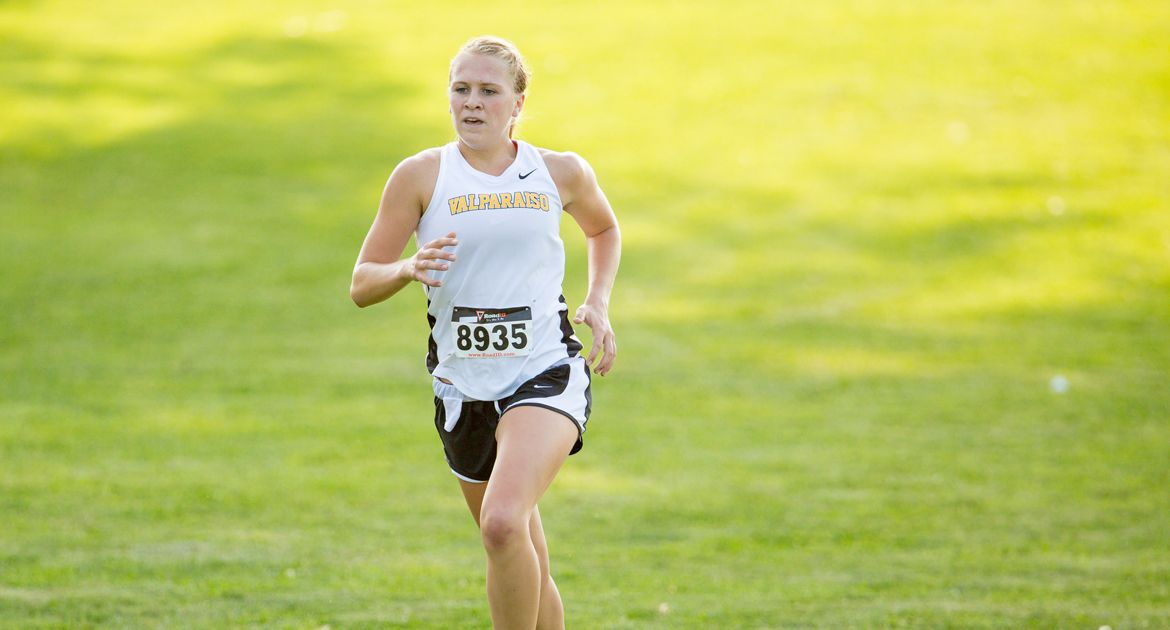 Valpo will close out its season Friday, November 13th at the NCAA Great Lakes Regional in Madison, Wisconsin.