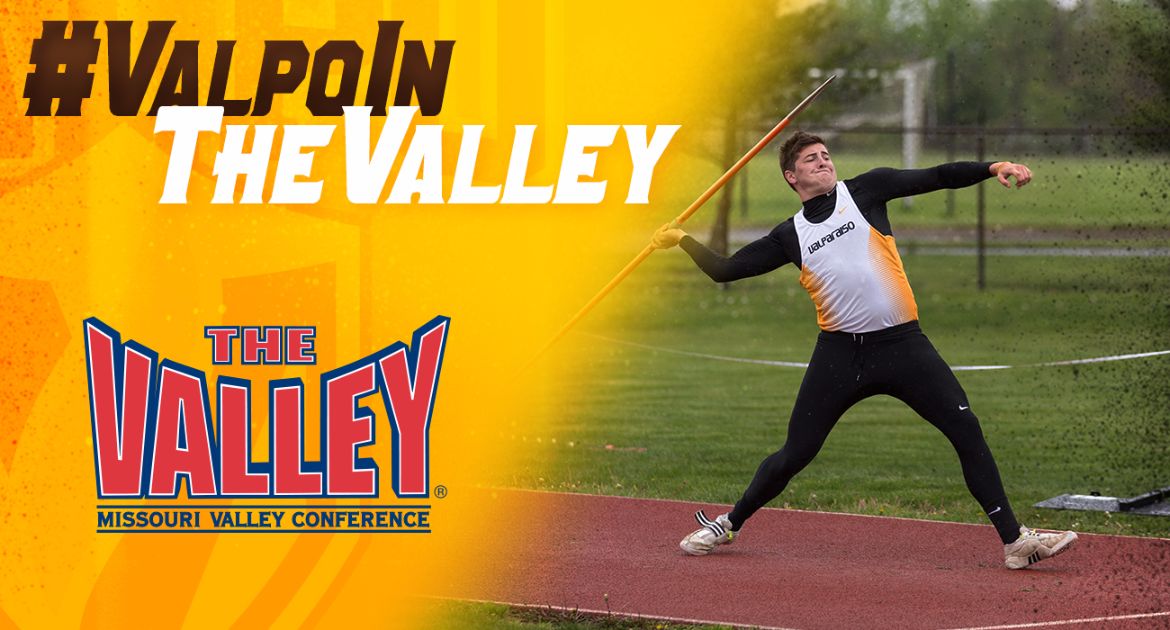 Continuing the #ValpoInTheValley series, which will take a look at each of the Missouri Valley Conference’s 17 sports, are track and field and cross country. Learn about the landscape of The Valley in these sports and hear from cross country head coach Mike Straubel and track and field head coach Ryan Moore as they talk about what their respective programs are looking forward to entering their first season of MVC competition and who will lead the way in 2017-18 for their squads.

All 10 Missouri Valley Conference institutions sponsor women’s cross country, while on the men’s side, nine of the 10 conference schools field teams – Missouri State being the lone exception.

MVC schools sport a pair of nationally renowned facilities in the cross country and track and field worlds. The home of Indiana State cross country is the LaVern Gibson Championship Cross Country Course, which hosted its first race in 1997. The site has since hosted the NCAA Men’s and Women’s Cross Country National Championships 12 times, and is slated to do so again in 2019. Former Crusader Laura Rolf competed at the NCAA national meet in Terre Haute in 2006 and 2007.

Meanwhile, Drake Stadium is nationally recognized as one of the nation’s premier track and field outdoor sites. Home of the prestigious Drake Relays, Drake Stadium has twice this decade hosted the USA Track & Field Championships, as well as hosting the NCAA Division I Outdoor Track & Championships in 2008, 2011 and 2012.

The Missouri Valley Conference has had a long history of success in both cross country and track and field, a run which continued in the 2016-17 academic year.

To open the year, the conference placed a pair of runners in the top-75 at the 2016 NCAA Men’s Cross Country Championships – led by a 50th place finish from Drake’s Reed Fischer.

The MVC has boasted numerous individual champions over the years in a multitude of events, most recently DeAnna Price from Southern Illinois, who won back-to-back outdoor titles in the hammer throw in 2015 and 2016.

The first team conference championship for Valpo as members of The Valley will take place on Oct. 28 in Springfield, Mo., as Missouri State hosts the 2017 MVC Cross Country Championship.