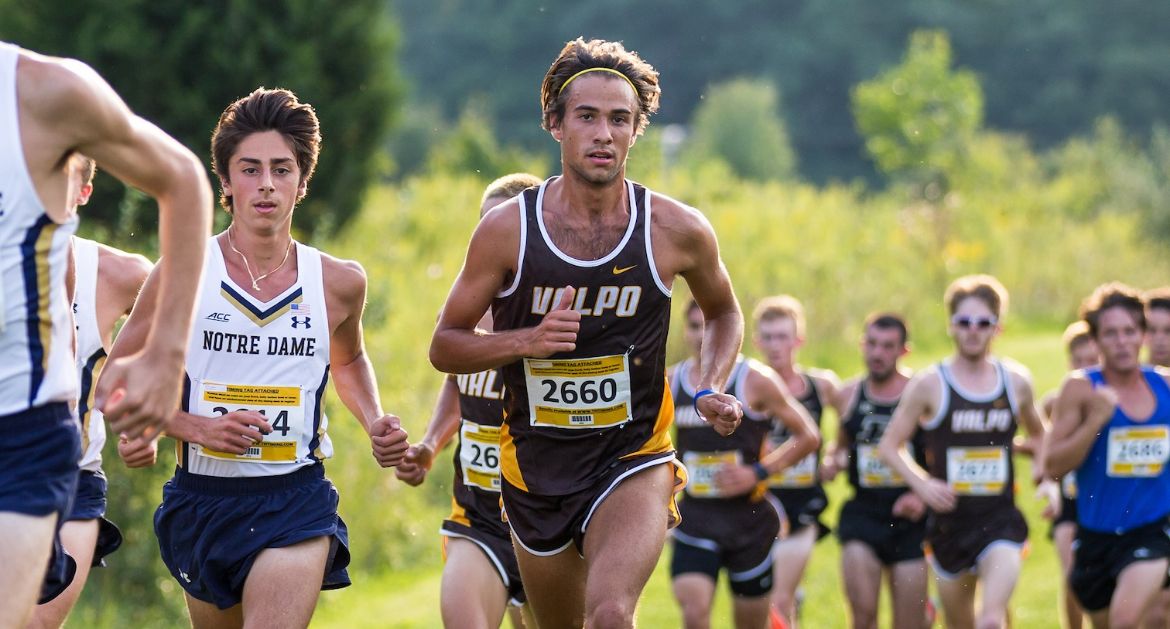 After lowering his own record in the 8K at the Missouri Valley Conference Championship last weekend, redshirt junior Alexander Bruno (Bloomington, Ill. / University) set another school record — this time in the 10K — at the NCAA Great Lakes Regional on Friday.