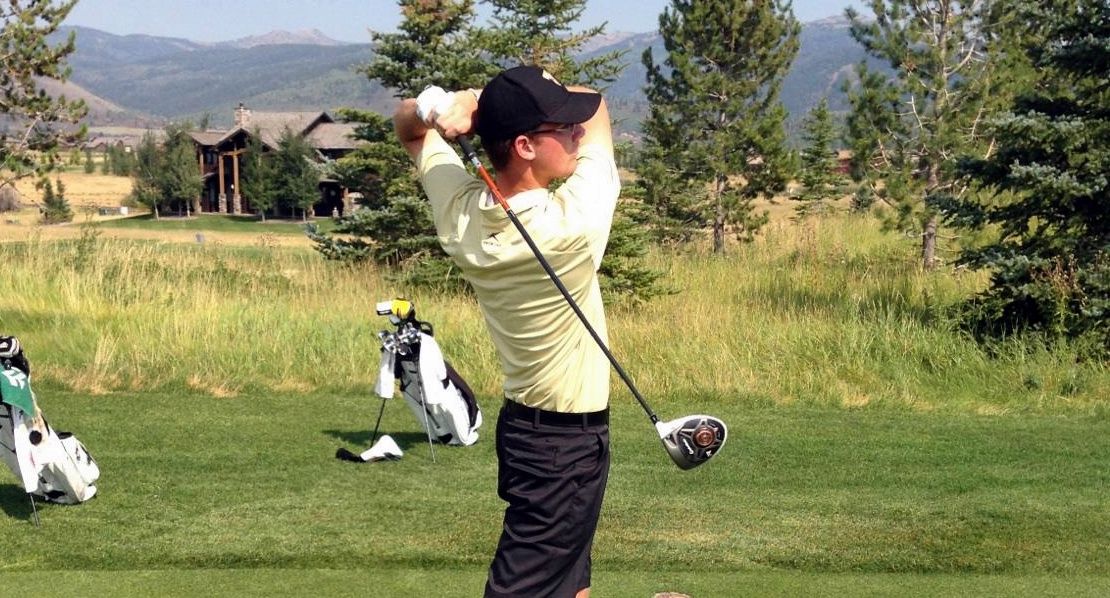 The Valparaiso men's golf team shot the team's lowest 36-hole tournament score since the program's resumption, finishing in ninth place as it closed out the Dayton Fall Invitational at NCR in Dayton, Ohio on Tuesday.

The Crusaders improved by one shot over their opening-round score, shooting a team score of 296 on Tuesday to close out the tournament with a score of 593 to set the new mark for a 36-hole event by two strokes. The score was good for a tie for ninth place, just ten shots out of fifth position.

"Our lineup has changed and we have had a different person stepping up for us in every tournament this fall," said Crusader head coach David Gring. "We have a lot of balance on our team, and we need to keep working towards individual scoring consistency. The guys will continue to find their roles as we move through the fall and spring seasons."

Junior Eric Winters (Elgin, Ill./St. Edward) finished the tournament as Valpo's top finisher, shooting a 74 on Tuesday to close at 146, good for a tie for 20th place and the second-lowest 36-hole tournament score in the Crusader record books. Freshman Peter Webb (Madison, Wis./James Madison Memorial) tied for the Crusaders' low round on Tuesday with a 73, propeling him to a final score of 149 to tie for 39th place.

"Eric Winters played well for us in this tournament last year, and he had another steady performance for us this year," said Gring. "His game continues to improve, and he is getting better in each tournament."

Junior Joe Harris (Washington, Iowa/Washington) shot a 76 on Tuesday to tie for 48th place at 150, while senior Kyle Henning (Brookfield, Wis./East) was one shot further back in a tie for 55th place at 151 after his own 76 to close the tournament. Senior Thomas Wettstein (Neenah, Wis./Xavier) matched Webb's round of 73 on Tuesday and finished at 152, tied for 60th position.

Valparaiso closes out the 2013 fall campaign in two weeks at the Quail Valley Intercollegiate at Quail Valley G.C. in Vero Beach, Fla.