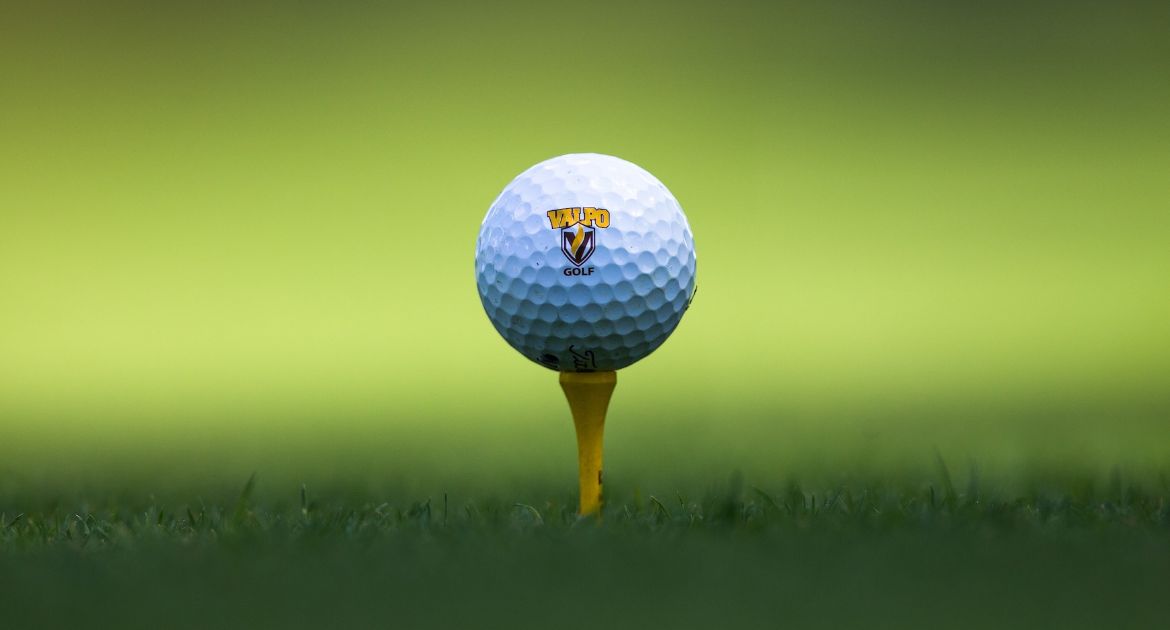 A pair of Valparaiso University men’s golfers added to their list of academic and athletic achievements this week when the Golf Coaches Association of America announced its 2019-20 Srixon/Cleveland Golf All-America Scholar honorees.

Sophomores Charlie Toman (Chardon, Ohio / Notre Dame-Cathedral Latin) and Garrett Willis (Fort Wayne, Ind. / Homestead) both received the honor. To be eligible for All-America Scholar status, student-athletes must have a stroke average of 76.0 or better and maintain a minimum cumulative grade point average of 3.2. For the 2019-20 season, honorees must have participated in 40 percent or more of the team’s competitive rounds.

Willis was previously named to the MVC Scholar-Athlete First Team, while Toman received honorable mention status. Willis, who is majoring in communication, finished second on the team with a scoring average of 74.10, which ranked sixth in single-season program history.

Toman finished third on the team with a season scoring average of 74.92 in 12 rounds spanning four tournaments. The exercise science major enters his junior season with the best career scoring average in modern program history (minimum 20 rounds and two seasons) at 74.20.