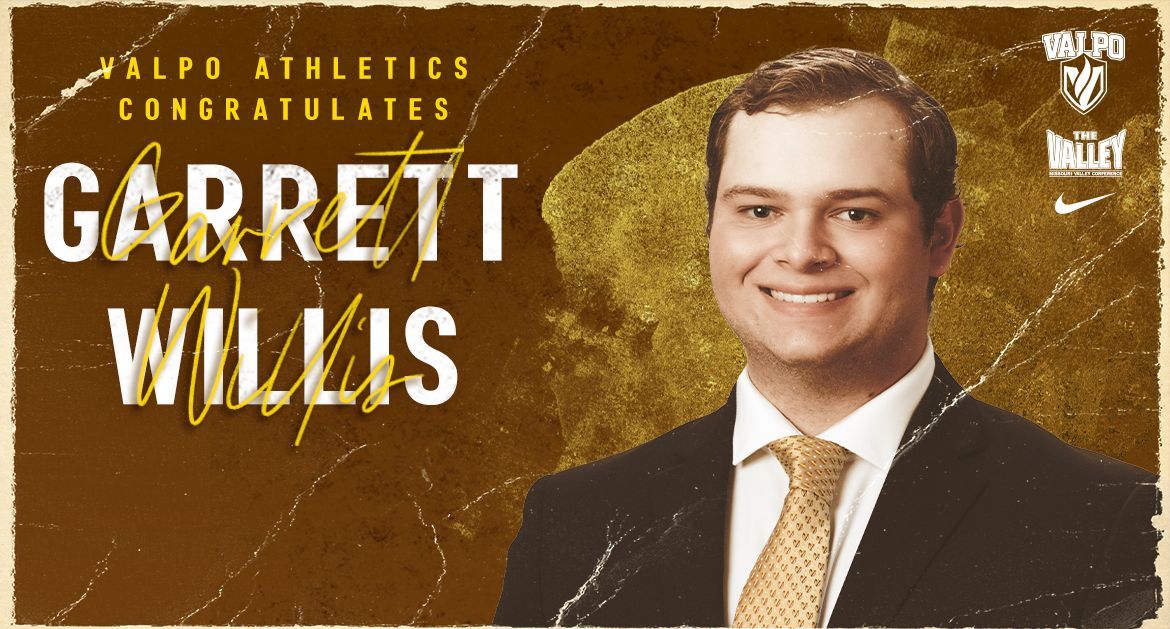 The honor came after Willis opened the 2020-2021 season in style this past week, earning medalist honors at the 54-hole Lewis Flyer Intercollegiate, hosted at Cog Hill Golf & Country Club in Lemont, Ill. on Sept. 28-29. He carded a 215 (-1) over the three rounds.

This marked the second consecutive season Willis has garnered a medalist distinction as he also took the top spot at the fall 2019 Zach Johnson Invitational, where he became Valpo’s first tournament medalist since 2017. Willis’ 215 (72-71-72) came on the prestigious Cog Hill Dubsdread Course (Par 72, 6899 yards). He helped Valpo to the team title at the Flyer Intercollegiate, leading an effort that saw all seven of the team’s participants finish in the top 12. Valpo’s team score of 880 (+16) over the three rounds tied for ninth overall and seventh in relation to par in the program’s modern record book.

This marks the second conference weekly accolade of the junior’s collegiate career, as Willis was tabbed MVC Golfer of the Week on Oct. 2, 2019 following his previous tournament title. He was also recognized for his academic and athletic excellence as a member of the 2019-2020 MVC Scholar-Athlete First Team. Willis ranked second on the team with a scoring average of 74.10 a year ago. He finished 2019-2020 with the sixth-best single-season scoring average in program history and entered this year with a career average of 74.33 that ranks third all-time.

Valpo will be back on the course for one final fall competition on Thursday, Oct. 15 in a dual match against Drake at Spirit Hollow GC in Burlington, Iowa.