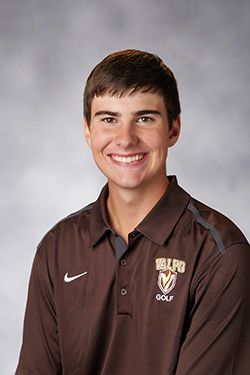 Personal: Michael is the son of Brian and Barbara Doherty … major is business finance.