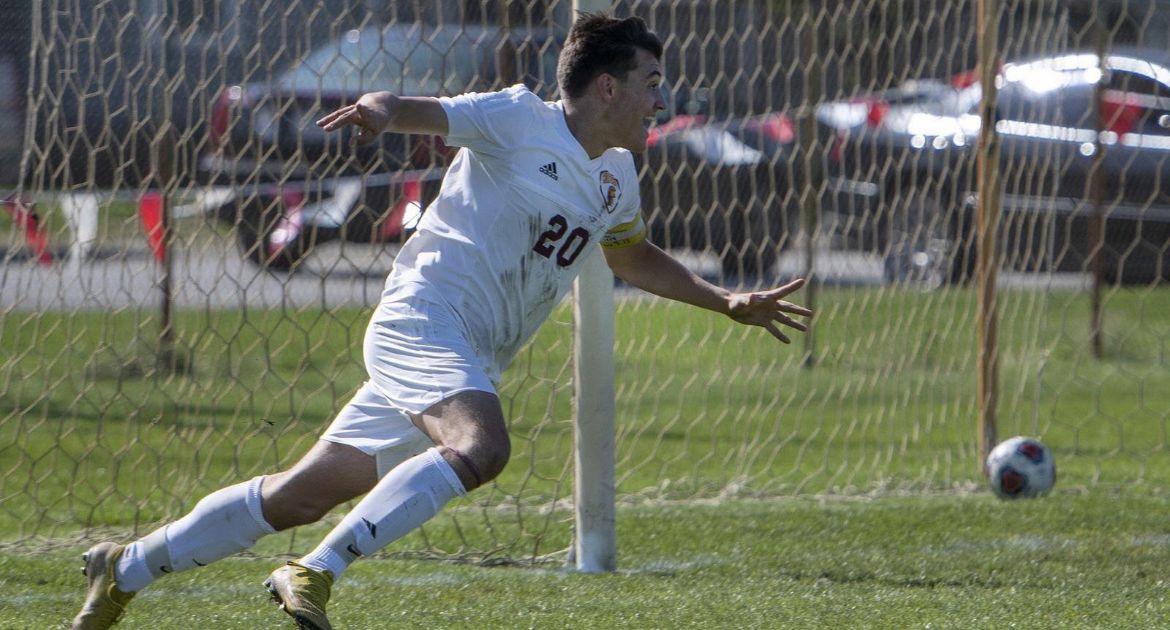 Jack Eaton (Chesterton, Ind. / Chesterton), who is poised to join head coach Mike Avery’s program as a freshman this season, was named the 2018-19 Gatorade Indiana Boys Soccer Player of the Year.

The award recognizes outstanding athletic accomplishments along with high standards of academic achievement and exemplary character on and off the field. Eaton is now a finalist for the Gatorade National Boys Soccer Player of the Year, which will be announced later this month.

As a senior defender, Eaton led the Trojans to a 21-0-2 mark and the Class 3A state championship this past season. He was a key cog in a defense that yielded just 14 goals in 23 games while also scoring seven goals and contributing an assist. He was also named the Indiana Soccer Coaches Association Player of the Year, a First Team All-State selection and the Duneland Athletic Conference MVP.

Eaton achieved a 3.88 grade point average and has volunteer for multiple community service projects through his school’s National Honor Society.

The Chesterton product is part of an incoming Valpo recruiting class that will feature a heavy local flavor while remaining true to the program’s roots of recruiting top talent nationally and internationally. He will join a Valpo team that ended the 2018 regular season on a six-game unbeaten streak and finished third in the conference standings, the highest finish by a Valpo team in any sport since the University joined the Missouri Valley Conference.