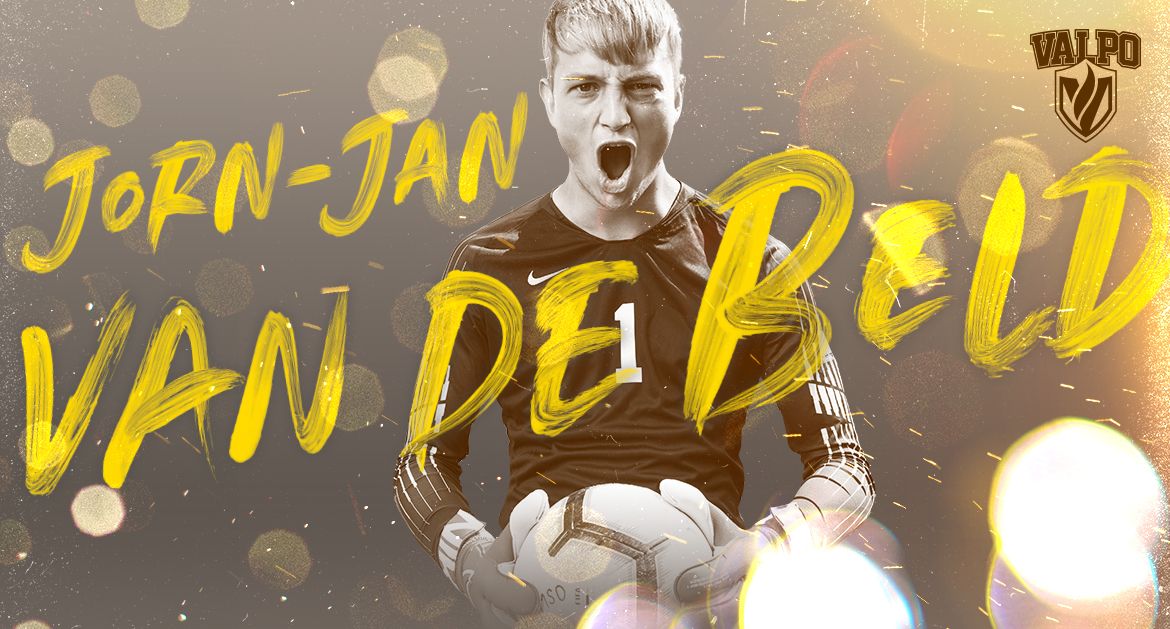 This award came on the heels of Adan Garcia winning MVC Offensive Player of the Week on Oct. 29. Van de Beld accounted for Valpo’s first shutout of the season in his MVC debut, playing all 90 minutes in goal in a 1-0 road victory over Evansville. He made three saves in his fourth appearance and third start in a Valpo kit. Though technically an individual honor, it could be considered a team accolade as the quality defense from Valpo’s back line played a key role in the clean sheet. The Netherlands native becomes the first Valpo player to capture the MVC Defensive Player of the Week honor since Nacho Miras on Sept. 6, 2017.

Van de Beld will be one of six seniors recognized during Saturday’s regular season finale as Loyola comes to Brown Field for a 7 p.m. kickoff. That match will be broadcast on ESPN+ and will mark the final precursor to the MVC Tournament, which will take place from Nov. 13-17 at Loyola Soccer Park in Chicago.