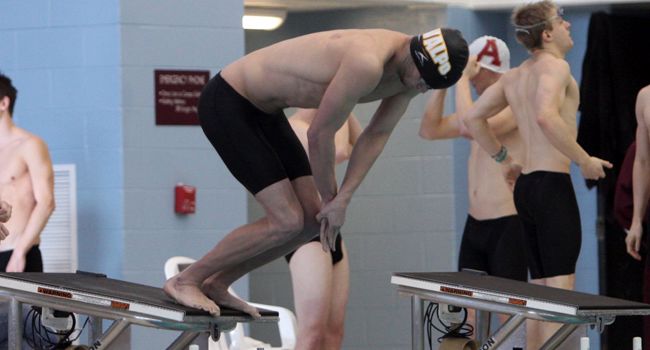 Valparaiso wrapped up the dual meet portion of the 2011-2012 season on Saturday afternoon, defeating Monmouth (Ill.) while falling to Augustana (Ill.) and Western Illinois in a triple dual meet held in Monmouth, Ill.

Fedde also turned in a third place finish on the day, doing so in the 100 fly.  He finished with a time of 56.71 seconds.

Valparaiso (2-10) will have a couple of weeks off before returning to the water for the Horizon League Championships.  The four day meet will begin on Feb. 22 in Milwaukee, Wis.