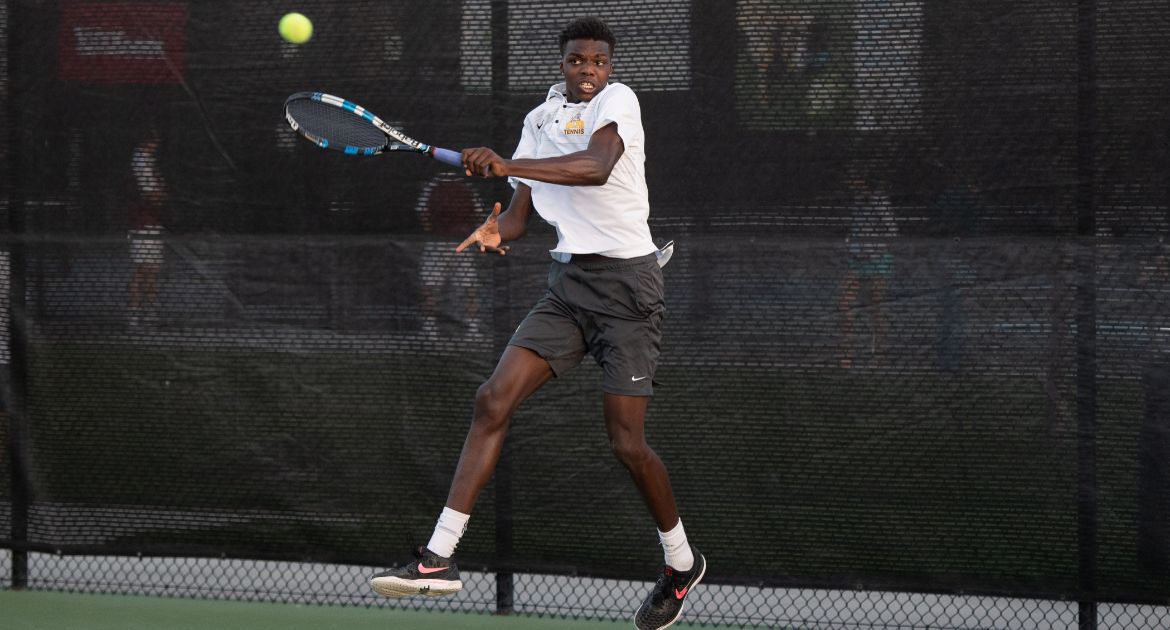 The Valparaiso University men’s tennis team saw its top doubles combination reach the championship match of Flight A at the Western Michigan Invitational on Friday in Kalamazoo. Weather moved play indoors, so all of the event’s doubles matches were contested on Day 1 with no singles action taking place.

Two rounds of singles will take place on Saturday as play continues at the Western Michigan Invitational.