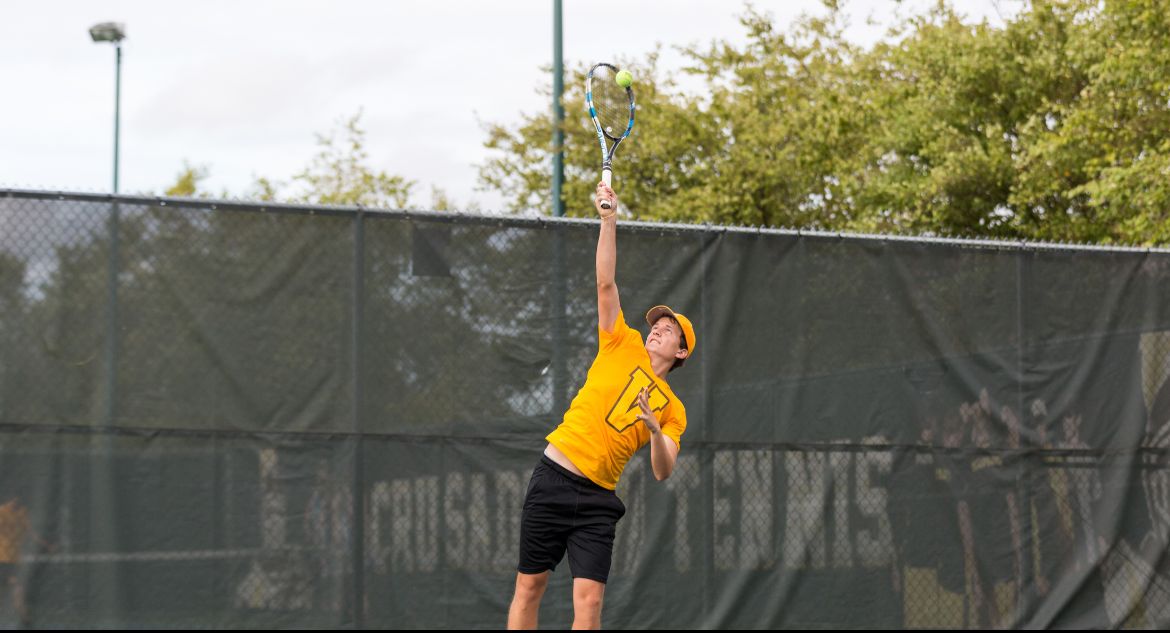 Gabriel Carvajal won his Round of 64 match on Thursday.

Day 2 of the ITA Midwest Regional will take place on Friday with the continuation of qualifying singles and the first three rounds of main draw doubles. Main draw singles will begin on Saturday.