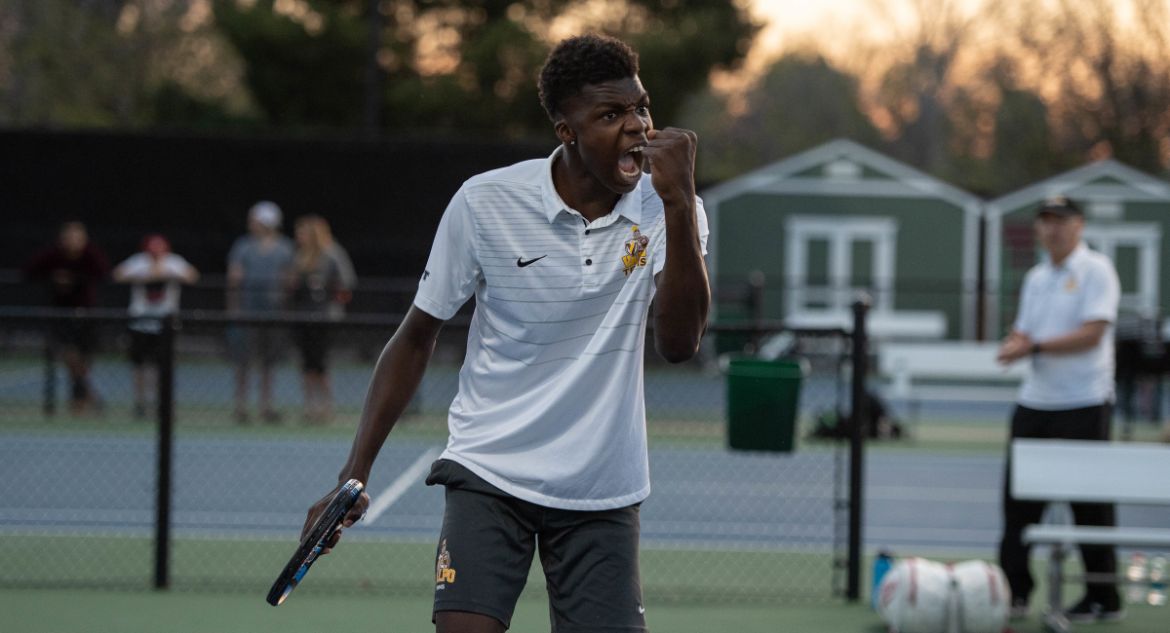 Kweisi Kenyatte picked up his 10th doubles win of the season on Friday.

The ITA Midwest Regional will continue on Saturday with a pair of Valpo individuals slated to compete in main draw singles. Ancona will face off with Notre Dame’s Guillermo Cabrera, while Kenyatte will match up with Notre Dame’s William Howell.