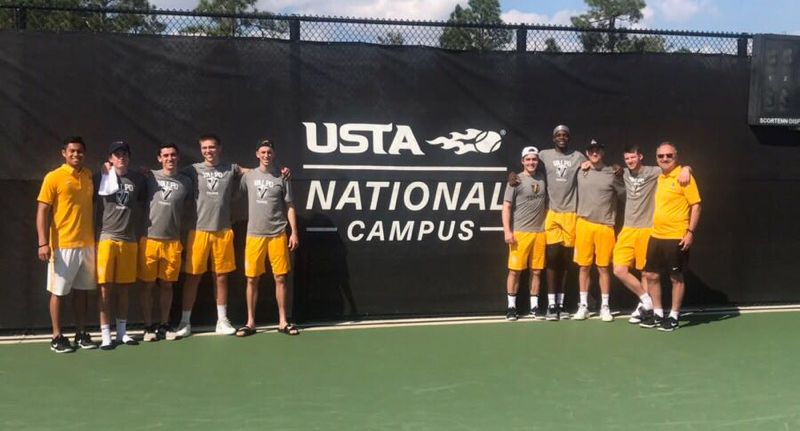 The Valpo men's tennis team won all four matches this week in Florida.

The Valparaiso University men’s tennis team closed out a week of wins on Saturday afternoon in Orlando, Fla., topping Northern Illinois 5-2 at the USTA National Tennis Center. This completed a stretch of four matches in six days in the state of Florida that saw the team go 4-0 and improve its season record to 10-3.

Valpo will return home to host Butler on Saturday, March 23 at 2 p.m. at either Match Point Tennis Club in Griffith or the Valpo Tennis Complex.