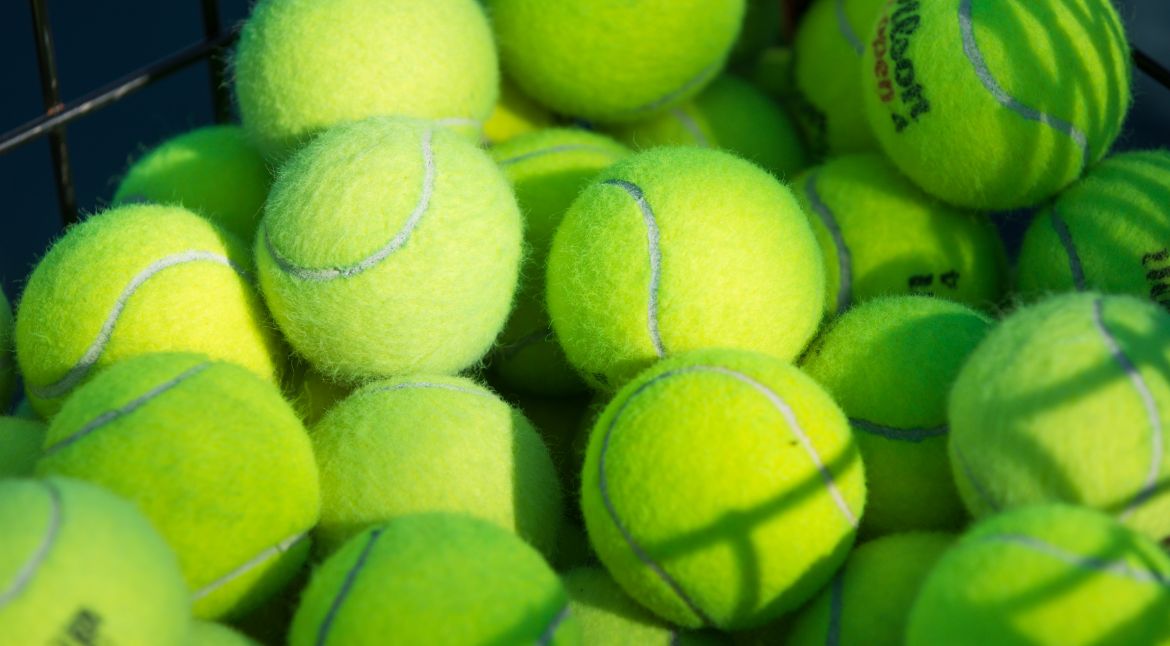 The Valparaiso University men’s and women’s tennis teams will have significant representation at this week’s ITA Midwest Regionals.

Every Valpo men’s player qualified in both singles and doubles, headlined by Brandon Ancona (Belvidere, Ill. / Rockford Christian) earning a berth in the main draw. The team’s remaining players will compete in the qualifying draw. Ohio State will serve as the host for the men’s event. Live video will be available throughout the tournament for all matches at the OSU Varsity Tennis Center, and live scoring will begin with quarterfinal matches on Sunday.

Round 1 of qualifying will begin on Thursday morning at 7 a.m. CT / 8 a.m. ET with the singles main draw slated to begin on Friday at 11:15 a.m. CT. Matches will be played at both the OSU Varsity Tennis Center and the Racquet Club of Columbus.

The men’s draws were announced on Thursday, including a first-round singles main draw matchup between Ancona and Michigan’s Connor Johnston. Click here for the men's tournament page, which includes full draws.

First-round qualifying singles matches include Claire against DePaul’s Aspa Avgeri, Tabanera against Oakland’s Nirva Patel and Olivia against Illinois State’s Tara Damnjanovic. Play will begin at 8 a.m. CT on Thursday with the first two rounds of singles qualifying slated to take place. The tournament will be held indoors with consolation matches being held outside on the MSU Outdoor Tennis Courts if weather allows. Live video from the event will be available. Click here for the women's tournament page, which includes full draws.