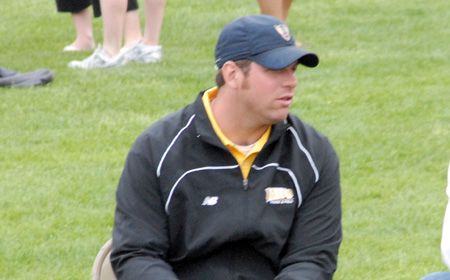 The indoor slate kicks off Dec. 4 at the Redbird Open in Normal, Ill.  The Crusaders will also run during the indoor season at Grand Valley State, Michigan, Carthage, Notre Dame, Chicagoland and Purdue.  The 2011 Horizon League Indoor Championships are slated for Feb. 26-27 and will be hosted by Youngstown State.

The Crusaders’ outdoor season then picks up March 26 at the Polar Bear Invitational in Marion, Ind.  The outdoor campaign also contains meets at DePauw, Miami, Purdue and Butler.  The 2011 Horizon League Outdoor Championships will be contested May 6-8 in Indianapolis, hosted by Butler.