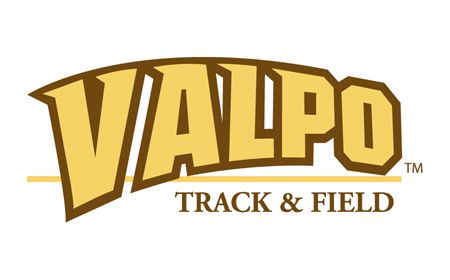 Valparaiso track and field head coach Ryan Moore announced today that James Overbo has been promoted to a full-time position on the Crusader staff and that NCAA Division I All-American Katie LaValley will join the squad’s staff in the fall as a graduate assistant.

Overbo is entering his third season as a member of the Crusader coaching staff, most recently serving last season as a graduate assistant.  He is responsible for coaching the jumpers, mentoring among others two-time Horizon League Field Athlete of the Week Jarrett Mickens, and also works with the javelin throwers.

LaValley comes to Valpo after an outstanding collegiate career at Michigan.  A former school record holder outdoors in the 400m hurdles and a member of the program’s record-setting 4x400m relay indoors, she earned All-American honors in 2009 as one-fourth of the Wolverines’ distance medley relay at the NCAA Indoor Championships which placed seventh.

LaValley, who also competed at the U.S. Olympic Trials in 2008, spent last season as an assistant coach at Forest Hills Central H.S. in Grand Rapids, Mich., assisting with the hurdles, sprints and relays.  A four-time Academic All-Big Ten honoree, she graduated from Michigan in May 2009 with a bachelor’s degree in movement science.  LaValley will be responsible primarily for working with the sprinters and hurdlers at Valpo.