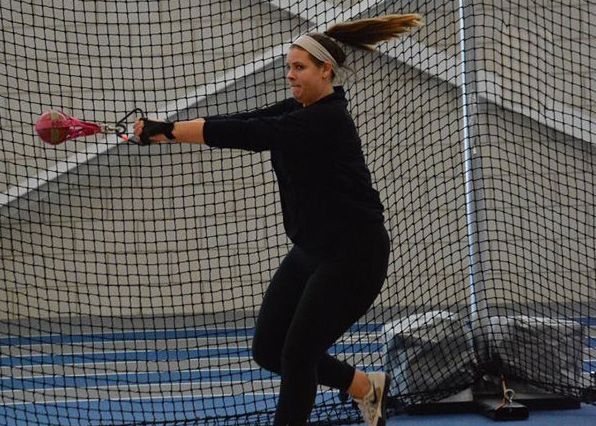 The Crusaders travel to Notre Dame on Friday, Feb. 3 to partake in the two-day Meyo Invitational. The first event will begin at 9 a.m. CT.