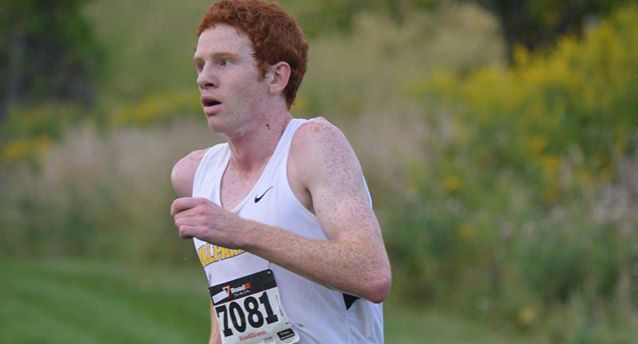 The Valparaiso University men’s and women’s track and field teams finished the first day of competition in the Eastern Illinois Big Blue Classic on Friday. Of the 17 schools participating in the event, the men are in eighth with two points and the women enter Saturday seeking their first team point.

The Big Blue Classic resumes with Day 2 on Saturday in Charleston, Ill.