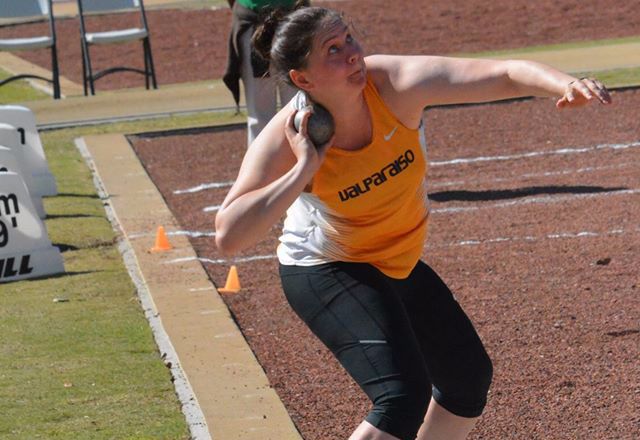 The Valparaiso University men’s and women’s track and field teams competed in Day 1 at the Pacesetter Invite hosted by Indiana State on Friday. The men left the first day of competition in fourth with 11 points, while the women are fifth with seven points. Jack Mader led all Crusader athletes with a second-place result in the 5,000m race.

Valpo is back in action on Saturday to complete the final day of the Pacesetter Invite. The meet will begin at 10 a.m. CT at the Gibson Track & Field in Terre Haute.