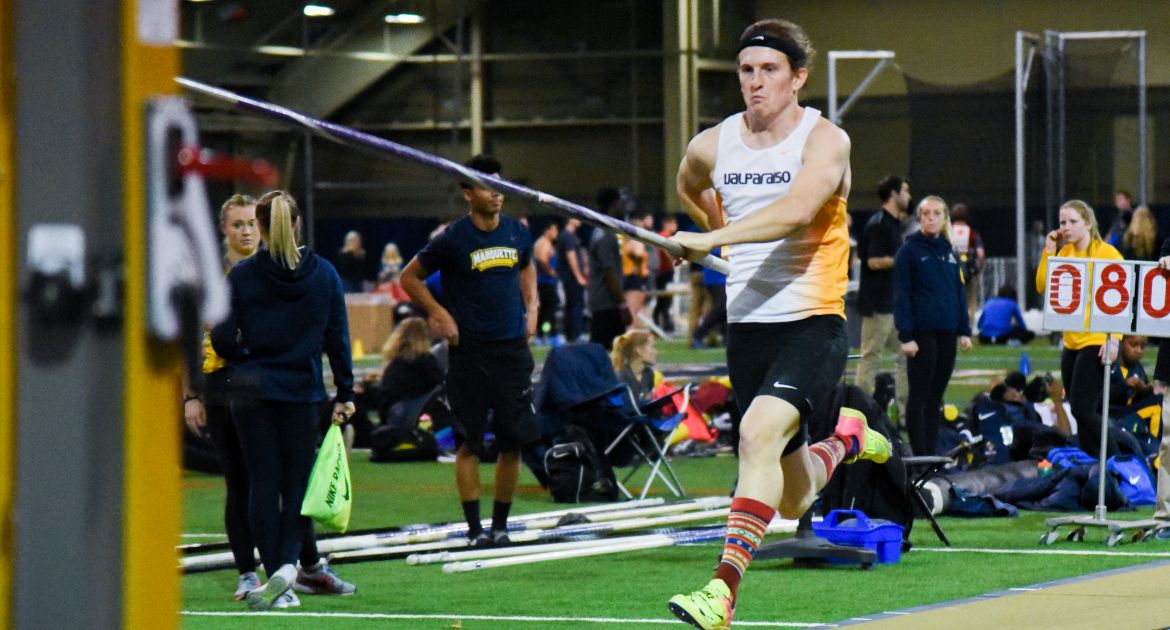 After a week of participating in Hurricane Harvey relief efforts, the Valparaiso University track and field team opened up the 2018 outdoor season at the McNeese Cowboy Relays, also known as the Bob Hayes Challenge, on Saturday in Lake Charles, La. The Crusaders boasted seven individuals in the top seven in their events, all scoring points for the squad in the team standings.

The Crusaders will have some time away from competition before an Easter weekend journey to the Lone Star State, as the team partakes in the Bobcat Invitational (San Marcos, Texas) and the Texas Relays (Austin, Texas) beginning on Thursday, March 29.