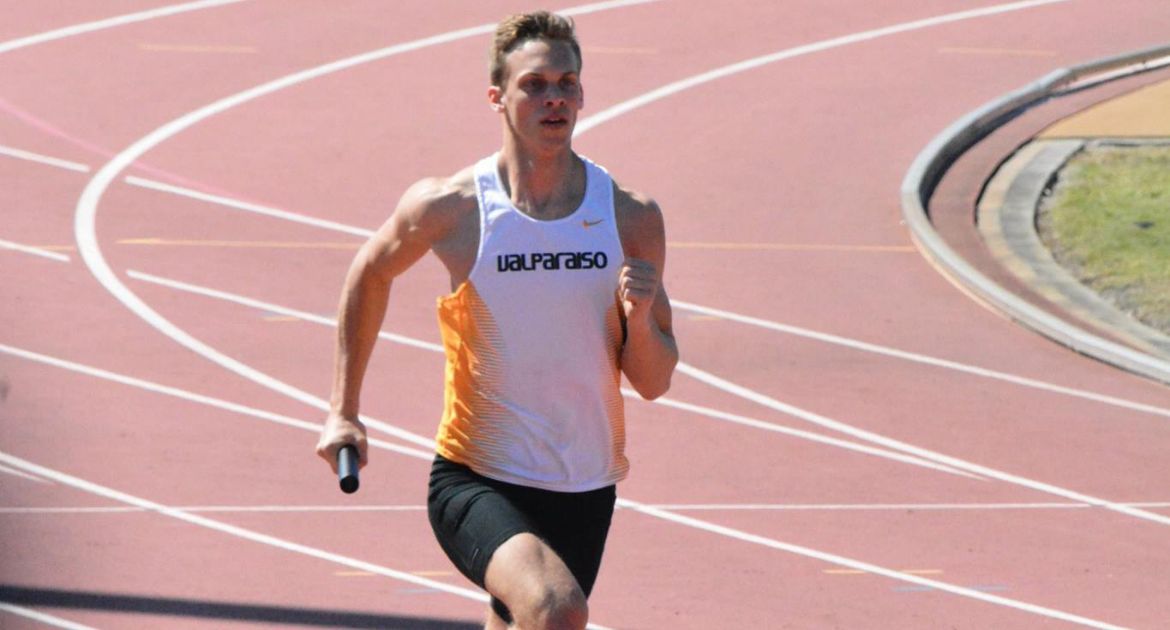 The Valparaiso University track and field team took several athletes to the Bobcat Invitational, hosted by Texas State University in San Marcos, Texas. On the second day of the three-day event, sophomore Ben Sekuloski (Lowell, Ind./Lowell) was victorious in the 100-meter dash while moving up the Valpo record book. Junior Alexander Bruno (Bloomington, Ill./University) also climbed the record book in the 5000-meter run.

The Crusaders will conclude the Bobcat Invitational on Saturday, March 31 before heading back to the Midwest for the Gibson Invitational at Indiana State next weekend.