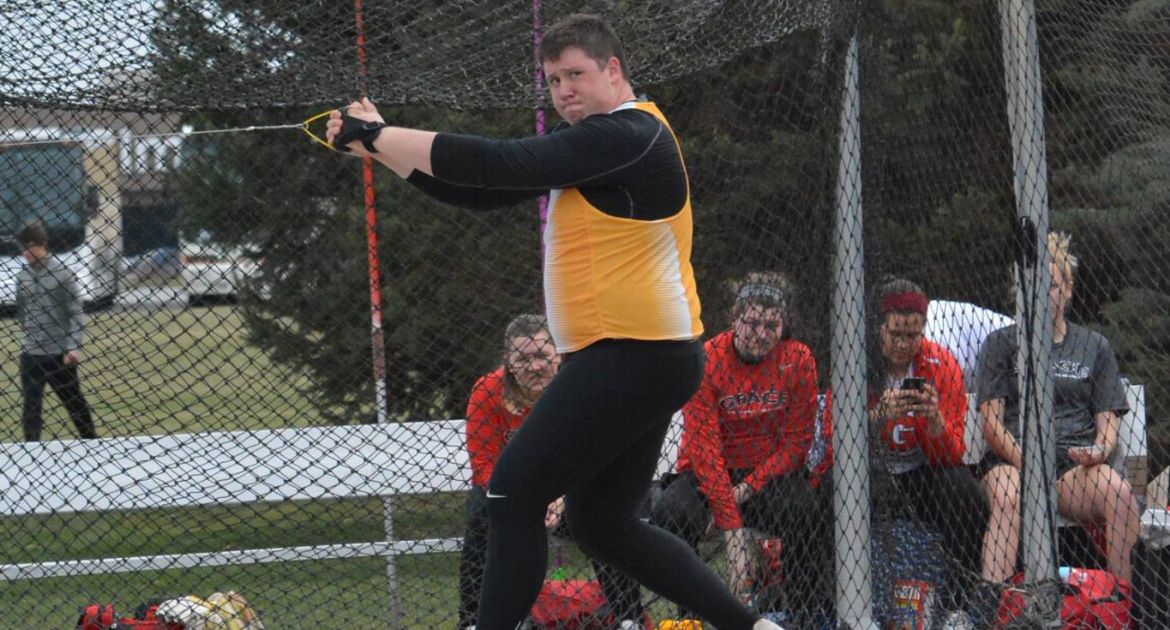 The Valparaiso University track and field teams participated in the first day of the Gibson Invitational, hosted by Indiana State in Terre Haute, Ind. on Friday. They began competition with the 5000-meter run, along with the hammer throw and javelin throw. Dylan Antonides (Wauconda, Ill./Homeschooled) led the way for the Crusaders with a win in the javelin. That helps put the Valpo men in second with 25 points in the team standings, 14 points behind the leader Indiana State. The Crusader women are currently tied for fifth.

The Crusaders are back in action at the Gibson Invitational on Saturday with field events beginning at noon CT and track events kicking off at 1 p.m. CT.