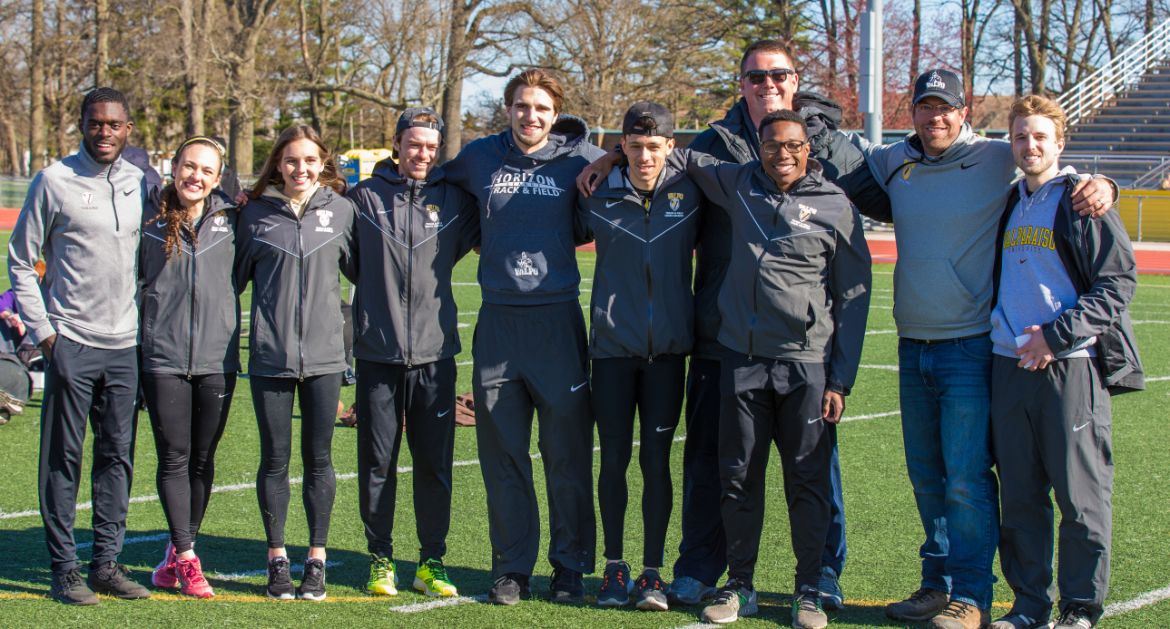 The Valparaiso University track and field teams hosted the Crusader Invite at Warren G. Hoger Track on Saturday. Despite the chilly temperatures, both the men and women secured team victories on Senior Day. The men topped a field of five teams with 290 total points, while the women prevailed with 180 points. The Crusaders accounted for 19 individual wins, including two each from senior Andrew Guzek (Valparaiso, Ind./Valparaiso) and junior Nellie Bonham (Palos Hills, Ill./Stagg), both claiming victories in the shot put and hammer throw.

The Crusaders will spend the next week getting ready for the Missouri Valley Conference Championships hosted by Indiana State in Terre Haute, Ind. from May 11–13.