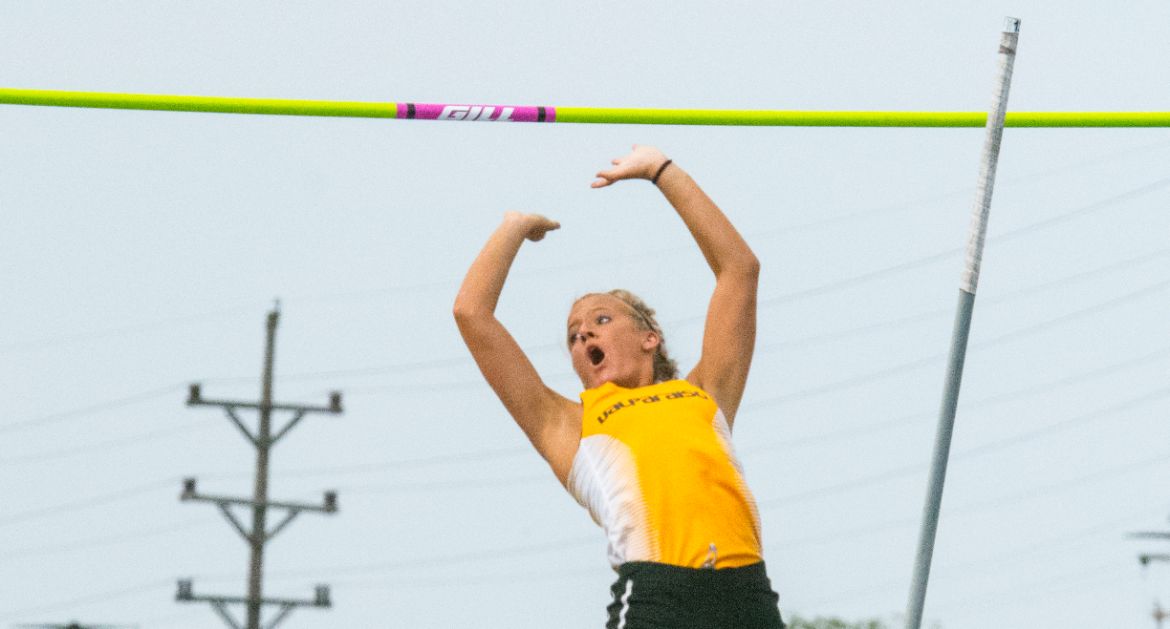 The Valparaiso University track and field teams participated in the first day of the Missouri Valley Conference Outdoor Championships, hosted by Indiana State in Terre Haute, Ind. on Friday. Freshman Carli Sowonik (Hebron, Ind./Hebron) highlighted the day with a record-breaking performance in the women’s pole vault. The newcomer broke a tie by over four inches for the top spot in the event – first set in 2012 and matched in 2016. The men have accumulated eight points, while the women have five so far with two days remaining in the event.

The Crusaders will continue the MVC Championship on Saturday in Terre Haute, Ind. with field events beginning at 2 p.m. CT and track events taking off at 4 p.m. CT. Links to live video (ESPN+) and results are available.