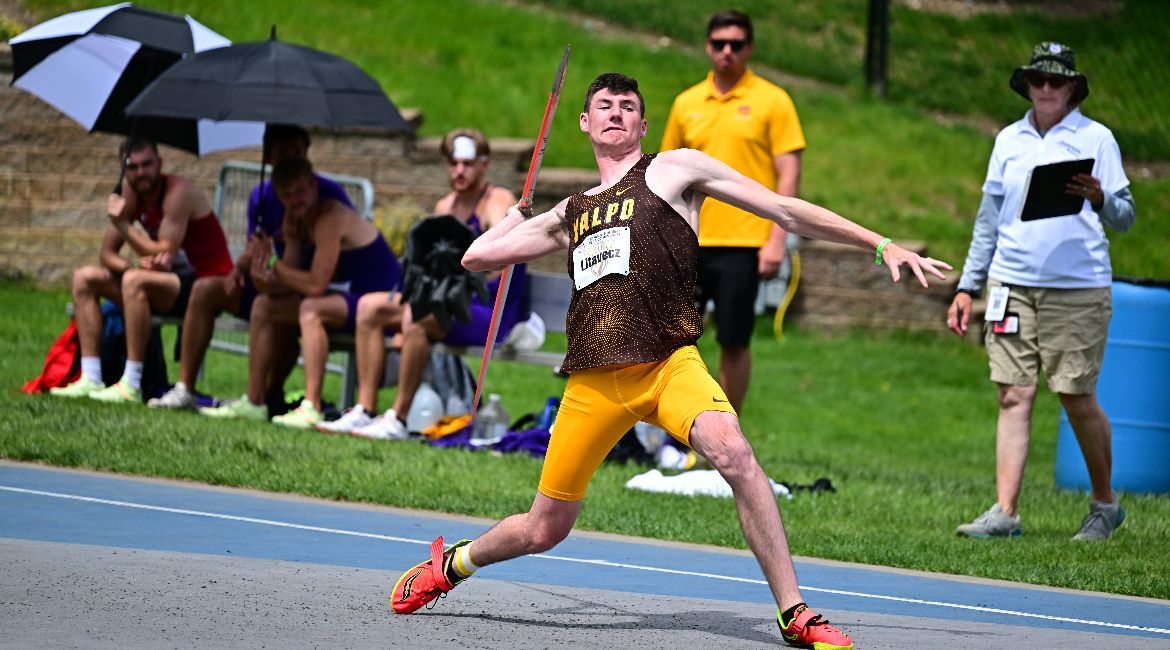 Ethan Litavecz cracked the top five in program history in the decathlon on Saturday.

The Valparaiso University track & field team continued the Missouri Valley Conference Outdoor Championships on Saturday in Des Moines, Iowa. The Beacons achieved a number of personal records throughout the middle day of the three-day event.

The MVC Outdoor Championship will conclude on Sunday, May 15 with live coverage available on ESPN3. Links to live results and video will be available on ValpoAthletics.com.