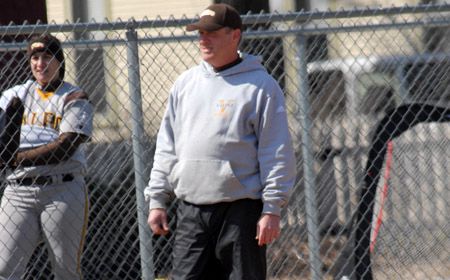 The Valparaiso softball team announced today its promotional schedule for the 2009 campaign, highlighted by a giveaway of a pair of Allegiant Air tickets from South Bend to Orlando during the April 30 doubleheader against DePaul.

Other giveaways over the course of the year include a pair of Cubs tickets and an iPod Nano.  Other dates feature free Valpo Softball t-shirts for the first 100 students, a Tailgate Tuesday with free burgers, hot dogs and other tailgate food and a Travel Team Day, when the Crusaders will be signing autographs after the game.  There will also be season-long promotions with the Strikeout Contest and Crusader Softball Trivia.

In addition, Valpo is sending a fan bus to Notre Dame for the Crusaders’ doubleheader with the Fighting Irish on April 9.  The cost will be just $7 and will include transportation and game tickets.

For a full schedule of promotional events, see the attached PDF.  For more information on any of the promotions, contact Kyle Miller at Kyle.Miller@valpo.edu.