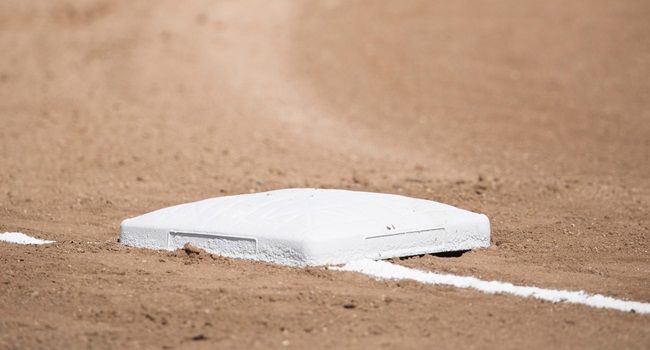 What will surely be the longest start-to-finish game in Valparaiso softball history is set for an April 30 conclusion, as Valpo and Indiana have agreed to resume their suspended March 1 game in Bloomington on the final day of the month, nearly two months later. The Crusaders and Hoosiers will then play a full second game following the conclusion of the suspended game.

The contest between Valpo and IU will resume with the Hoosiers leading 5-0 and batting in the top of the fifth, with a runner on third and two outs. The game, part of the Wildcat Invitational in Tucson, Ariz., was halted due to rain and was unable to be resumed that weekend. Both teams competed at the SpringHill Suites Invitational in Boise, Idaho the next weekend as well, but could not fit the remainder of the suspended game into that tournament's schedule.

In addition to resuming the suspended game, the two teams have added another game as well, as both squads have had multiple weather-related cancellations this spring.