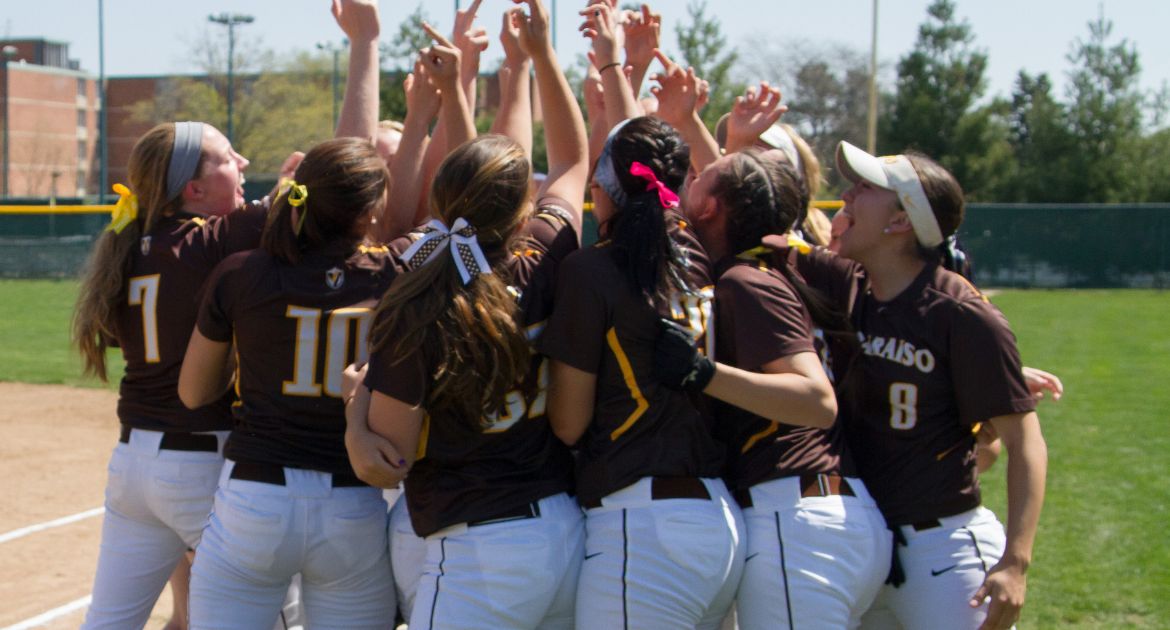 The Valparaiso University softball team has been picked to finish in fourth place in the Horizon League as the league office released the 2016 preseason poll on Wednesday.

The Crusaders totaled 40 points in the polling of the league’s head coaches to place fourth in the preseason prognostications. Oakland and UIC tied for first place in the polling and shared the nine first-place votes, while Wright State tallied 48 points to finish in third position. Cleveland State, Green Bay, Youngstown State, Detroit and Northern Kentucky rounded out the poll.

Valpo kicks off the 2016 campaign this weekend in Miami, Fla. at the Juiceblendz FIU Invitational. The three-day, five-game tournament opens for Valpo on Friday afternoon at 4:30 p.m. CT versus Illinois.