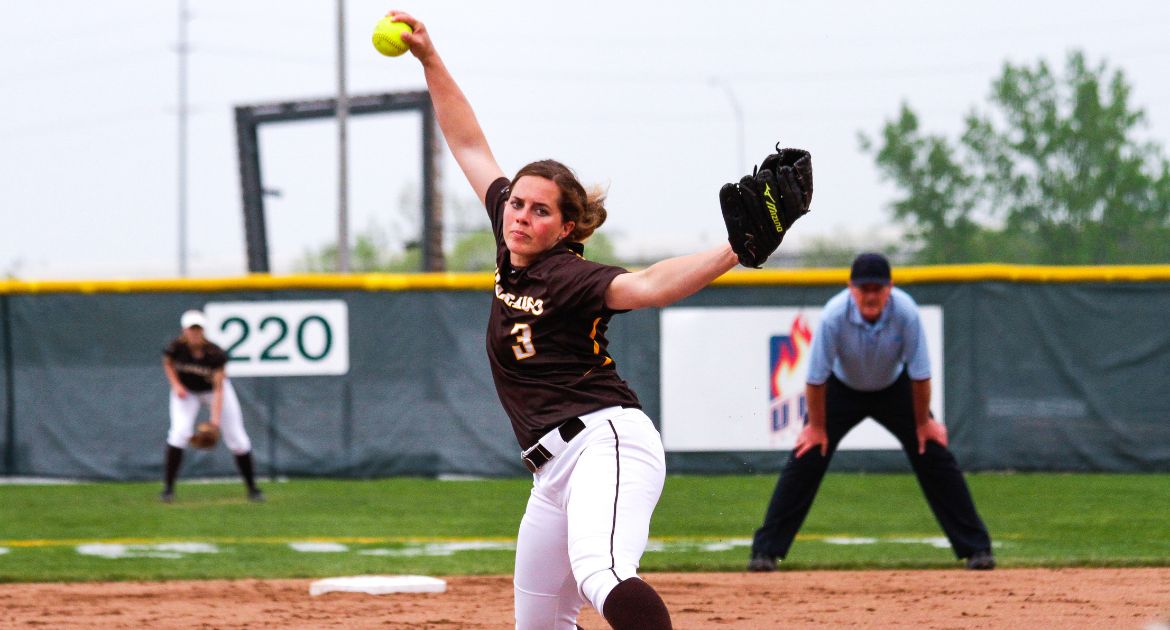 Next Up in Crusader Softball: The Valparaiso University softball team continues spring break action this weekend at the Spartan Invitational, hosted by USC Upstate. The Crusaders will take on SIU Edwardsville, Presbyterian and Elon in addition to the host Spartans over a two-day span.

Series Notes: Valpo will be facing all four of this weekend's opponents for the first time in program history.

Looking Ahead: Following the conclusion of the weekend's action in South Carolina, the Crusaders will board a flight to Las Vegas, as they are slated for five games over three days next weekend at UNLV's Rebel Classic.

Many Options: Stake has experimented with her starting group throughout the Crusaders' first two weekends of play. 15 of Valpo's 16 players have started at least one game this season, with 13 of those starting at least three times. Only four players have started all five games at the same position. In addition, the batting order has been shaken up as well, as everybody who has started in the order has been placed in at least two spots in their starts, while nobody has started more games in one spot in the order than Kaitlyn Ranieri's six starts in the three-hole.

Tough Losses: After an opening weekend where their closest game was a five-run loss, Valpo found itself in a pair of tight games last week at WKU. However, the Crusaders fell to Western Carolina, 5-4, after leading 3-2 into the seventh inning, and then dropped a 3-2 loss to Southeast Missouri as SEMO walked off with a win in the bottom of the seventh. The Crusaders were 12-4 last season when tied or leading through six innings.

Last Week's Standouts: A pair of sophomores led the way for the Crusaders at the plate last weekend. Shortstop Stephanie Moreno posted a team-high .385 batting average, going 5-for-13 with three doubles and two runs scored while also handling 13 chances without an error in the field. Meanwhile, fellow second-year Crusader Brenna Boyle hit .375 and drew a pair of walks as well.

New Records This Year: A pair of Crusader seniors have set new Valpo career records already this year. In the circle, Taylor Weissenhofer broke Valpo's career strikeouts record in the Crusaders' third game of the year - Feb. 13 versus St. John's - and now owns 458 career K's. At the plate, Kaitlyn Ranieri drew a walk in her first plate appearance of the year to set a new Valpo career record in that category and currently has 105 career walks.

Moving Up the Charts: While Ranieri already tops the career walks chart, she is poised to advance on a number of other career charts in the coming weeks. The senior is currently fifth in Valpo history in hits (191 - two shy of fourth), runs scored (116) and home runs (21 - one shy of fourth). Ranieri also ranks fifth in doubles (38 - one shy of fourth) and is ninth in RBIs (91 - three shy of sixth).