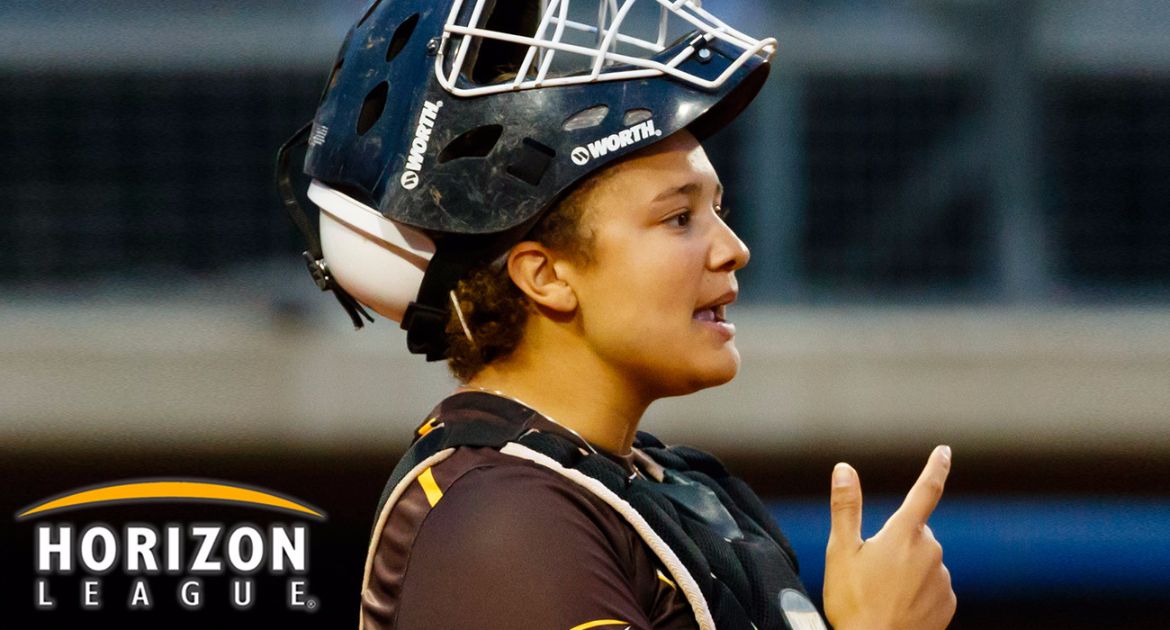 Valparaiso University senior Sam Stewart (Frankfort, Ill./Lincoln-Way East) has been named the Horizon League softball Batter of the Week after her powerful performance at the plate helped lead the Crusaders to a 4-0 opening weekend of play last weekend.

Stewart hit .545 with four home runs, eight runs scored and seven RBIs over the four victories as Valpo matched its best start to a season since 2002. After reaching base three times and scoring a run in Valpo's opener on Friday vs. North Carolina A&T, Stewart hit two home runs on Saturday in wins over UMBC and North Carolina A&T - her first two career multi-homer games.

Stewart closed the weekend by going 2-for-4 with a double and three runs scored in a victory over Howard. For the week, she reached base at a .667 clip and slugged 1.727.