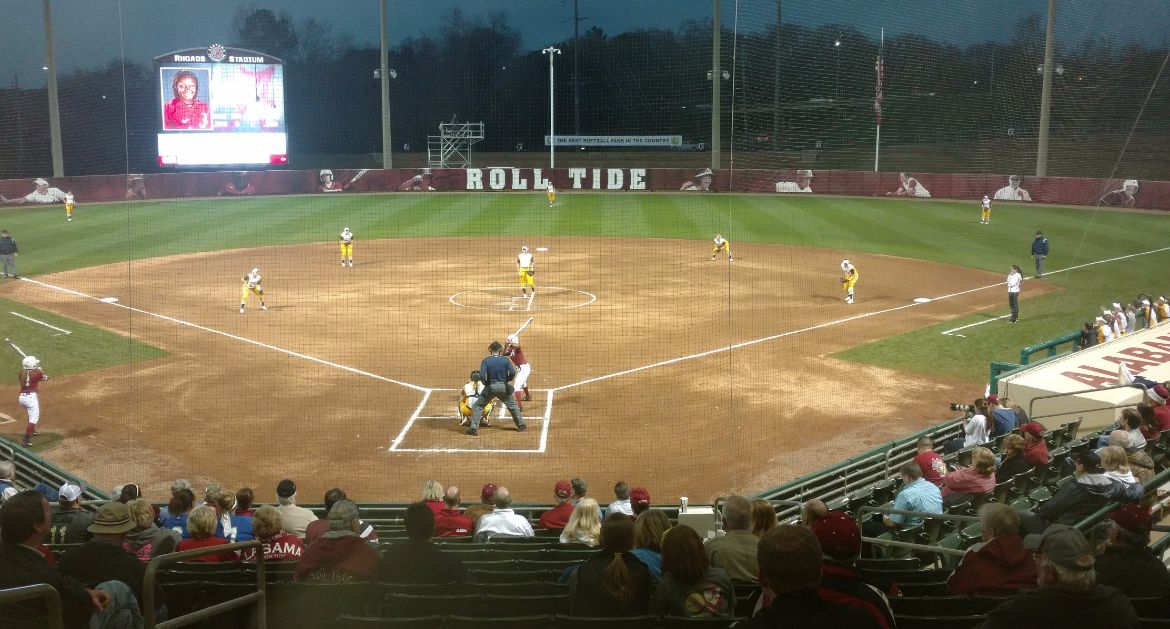 The Valparaiso University softball team put together a tremendous team effort in its biggest challenge of the 2017 season to date, facing a #9/11 Alabama squad which entered the game at 20-2 on the season. Junior pitcher Ashlyn Montgomery (Lebanon, Ill./Lebanon) led the way with a tremendous effort in the circle, throwing a four-hitter against a strong Crimson Tide offense, but the Crusaders eventually fell by a 1-0 final.

The Crusaders (6-3) will stay in the Heart of Dixie this weekend, as they travel to the Leon Smith Classic, hosted by SE Missouri State in Oxford, Ala. Tournament play will open for Valpo on Friday against Belmont and SEMO.