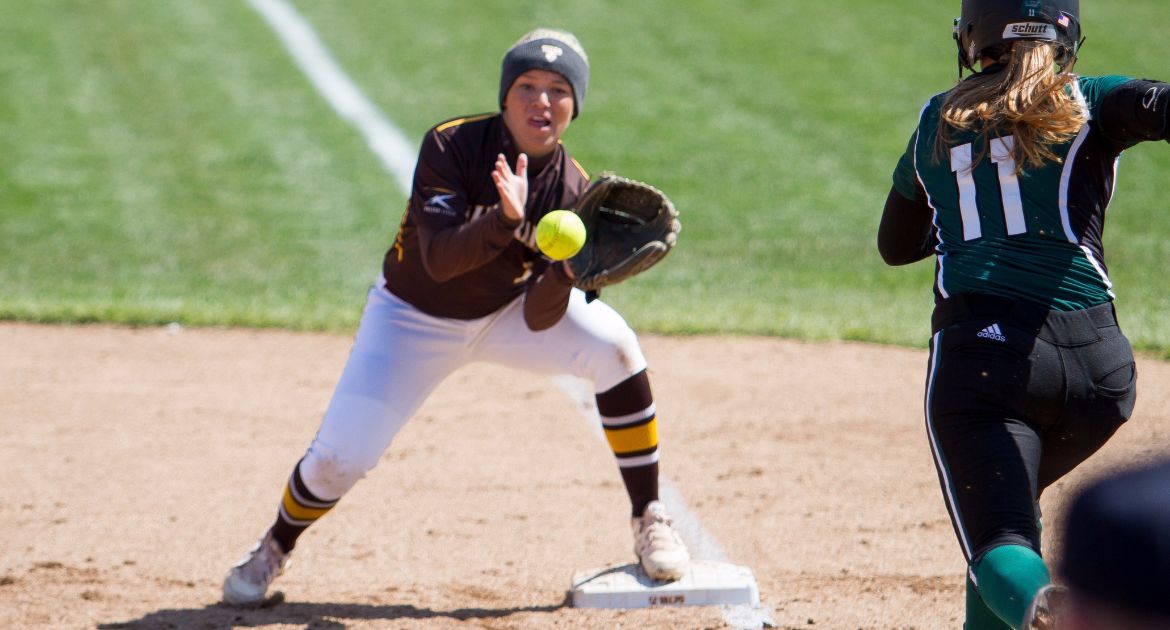 The Valparaiso University softball team started out action at the Hawkeye Invitational from Iowa City, Iowa on Friday with a pair of games. The Crusaders fell in their tournament opener to Creighton, 12-4, and then dropped a 3-0 decision to host Iowa in the nightcap.

How It Happened – Creighton

How It Happened – Iowa

The Crusaders (10-6) continue action from Iowa City on Saturday evening with a single game versus South Dakota, scheduled for a 6 p.m. first pitch. Live stats will be available via ValpoAthletics.com.