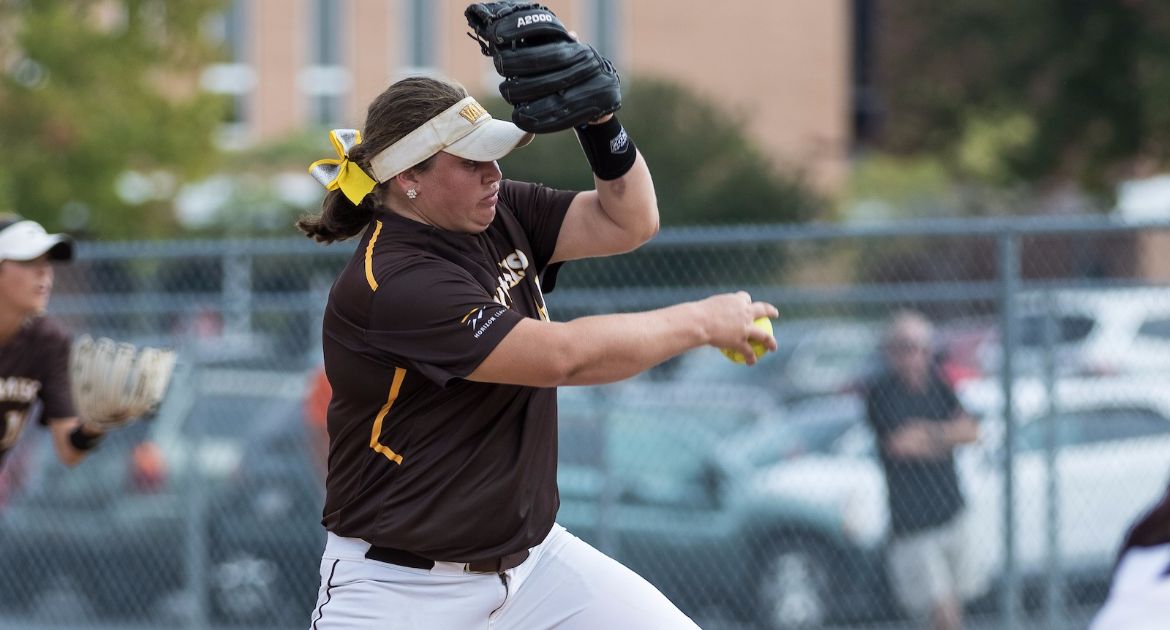 The Valparaiso University softball team faced extra innings for the first time this season in its final tune-up for Horizon League play, but were unable to come out victorious, falling 4-3 in Chicago to Loyola on Tuesday afternoon.

The Crusaders (12-7) open up Horizon League play this weekend on the road at Northern Kentucky, starting with a single game scheduled for Friday afternoon at 2 p.m. CT. Links for live coverage all weekend will be available via ValpoAthletics.com.