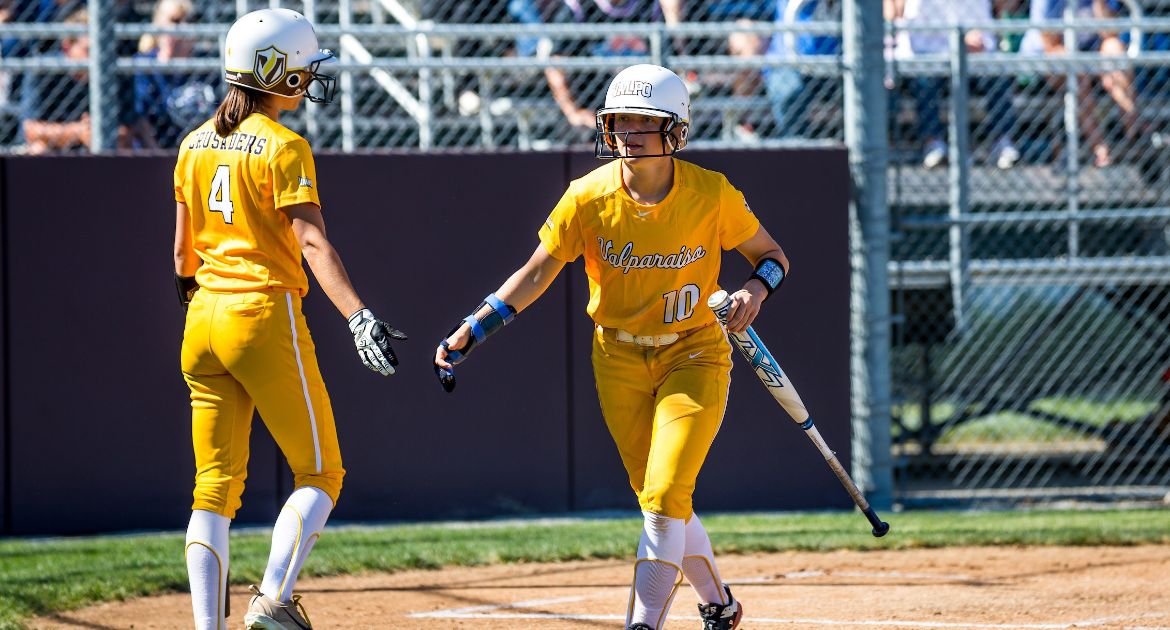 The Valparaiso University softball team opened the 2019 campaign on Friday at the Bulldog Kickoff Classic in Starkville, Miss. Facing a pair of postseason teams from a year ago, Valpo fell in both games, dropping a 6-2 decision to Stephen F. Austin in the opener before taking Middle Tennessee State to extra innings in a 4-1, eight-inning loss.

How It Happened – Stephen F. Austin

How It Happened – Middle Tennessee State