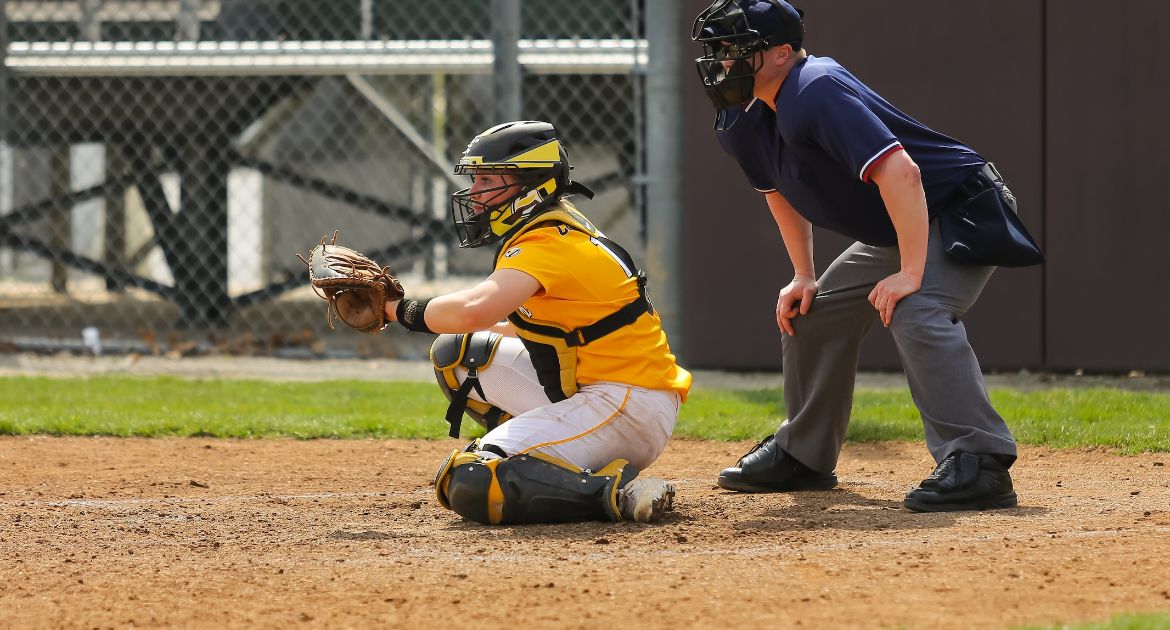 Junior Hannah Dybalski (Lebanon, Ind./Lebanon)  connected on her second home run of the week on Sunday afternoon in Valpo’s series finale against Drake, but it wouldn’t be enough as the Bulldogs earned a 14-3 win to complete the series sweep.

Valpo (12-17, 2-9 MVC) continues conference play with a midweek doubleheader at Loyola on Wednesday. First pitch of the opener is slated for 2 p.m. from Rogers Park, and both games will be broadcast live on ESPN+.