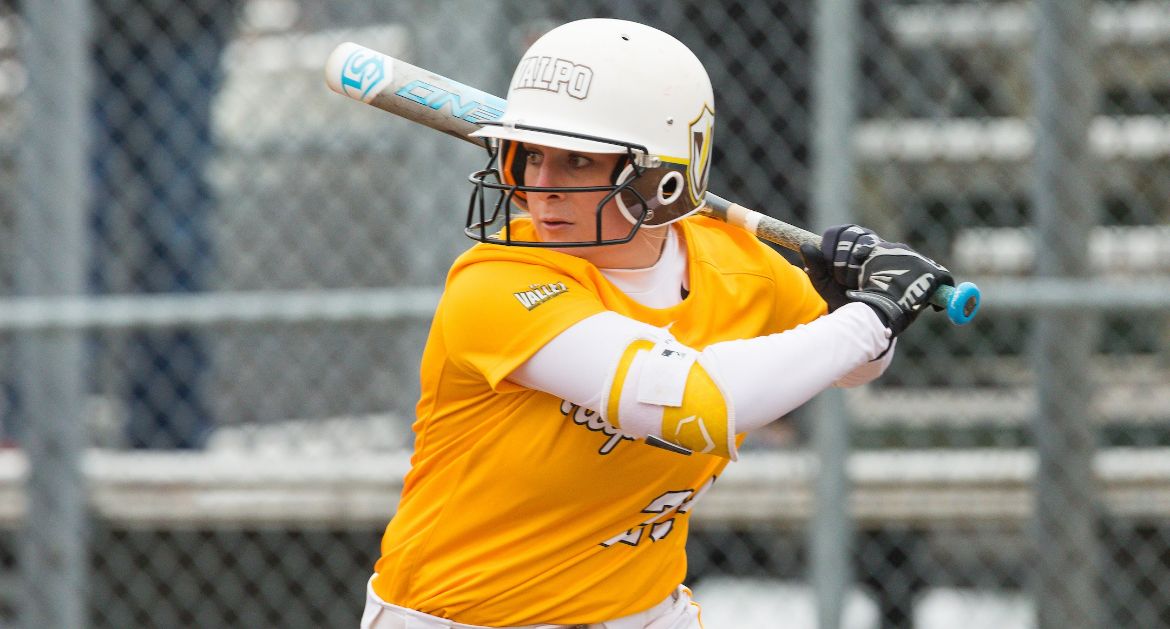 The Valparaiso University softball team came out on the wrong end of both ends of a doubleheader at UNI Saturday afternoon as MVC play continued, dropping the opener 17-1 and the nightcap 8-0. The finale of the three-game series has been pushed back an hour, with first pitch now coming at noon on Sunday afternoon.