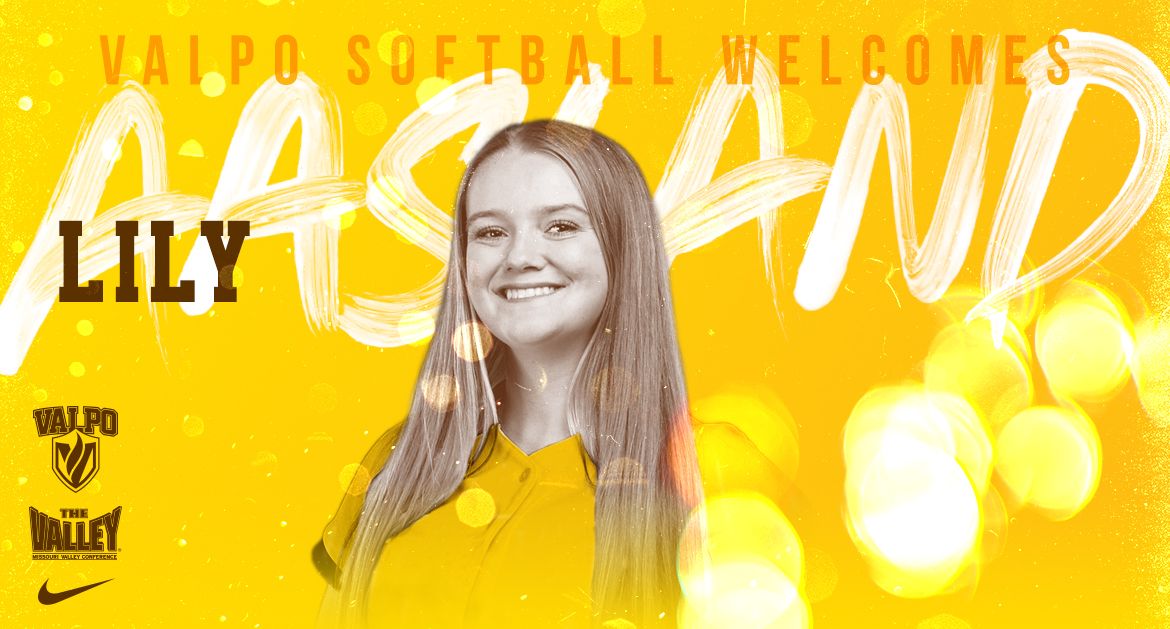 Valparaiso University softball head coach Kate Stake announced today that catcher Lily Aasland has transferred into the Valpo softball program after redshirting last season at South Dakota. Aasland will be immediately eligible for the 2020 season and has four seasons of eligibility remaining.

“I'm happy to have Lily joining our program,” said Stake. “She'll add competitiveness and depth to our team, both as a catcher and as a utility player. I look forward to adding Lily's passion for the game to Team 38.”

Aasland did not see game action last season for the Coyotes. Prior to South Dakota, she graduated from San Clemente (Calif.) H.S., playing two seasons there after playing previously at Jserra Catholic (Calif.) H.S. On the travel circuit, Aasland played for the California Cruisers 18U Gold team which placed third at the 2018 PGF.

The addition of Aasland brings the Valpo roster to 20 players heading into the 2020 season, four of which are newcomers.