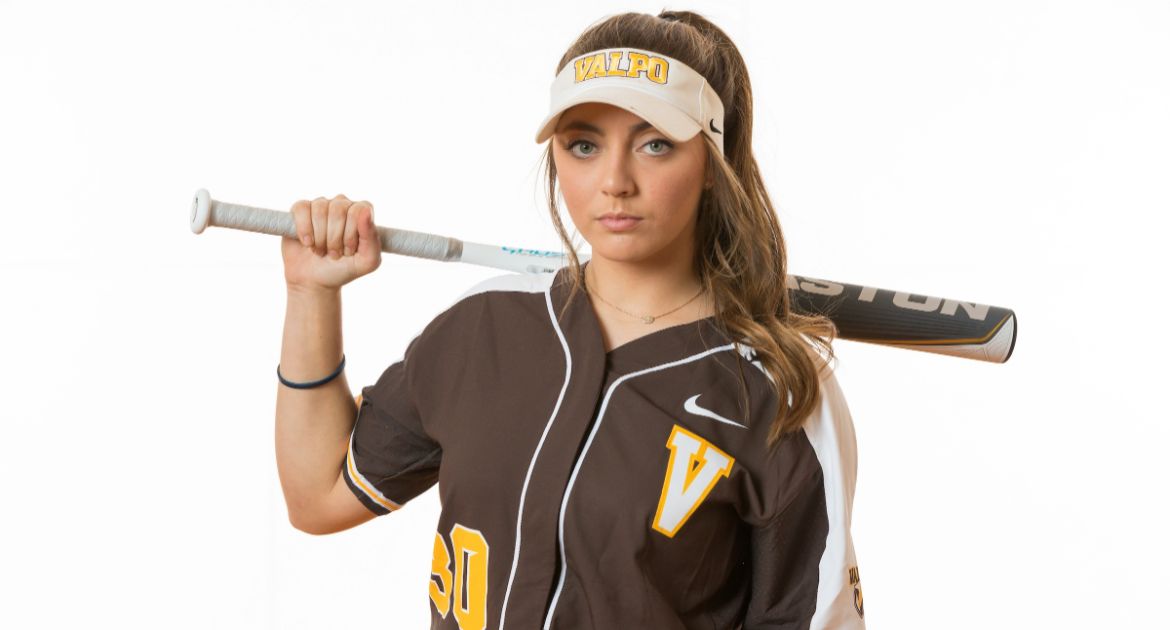 The Valpo softball team closed out the Stetson Invitational Sunday afternoon in style, run-ruling the host Hatters by a 12-1 final to finish the weekend with a 2-1 record. Sophomore Peyton Moeder (Shawnee, Kan./Mill Valley) and freshman Ryan Milkowski (Olathe, Kan./Olathe West) represented Valpo on the All-Tournament Team for their work at the top of the batting order.

Valpo (7-6) continues its Spring Break trip to the Sunshine State with a rematch against Stetson in mid-week action Wednesday evening at 5 p.m. CT. Live video and live stats for the matchup with the Hatters will be available via ValpoAthletics.com.