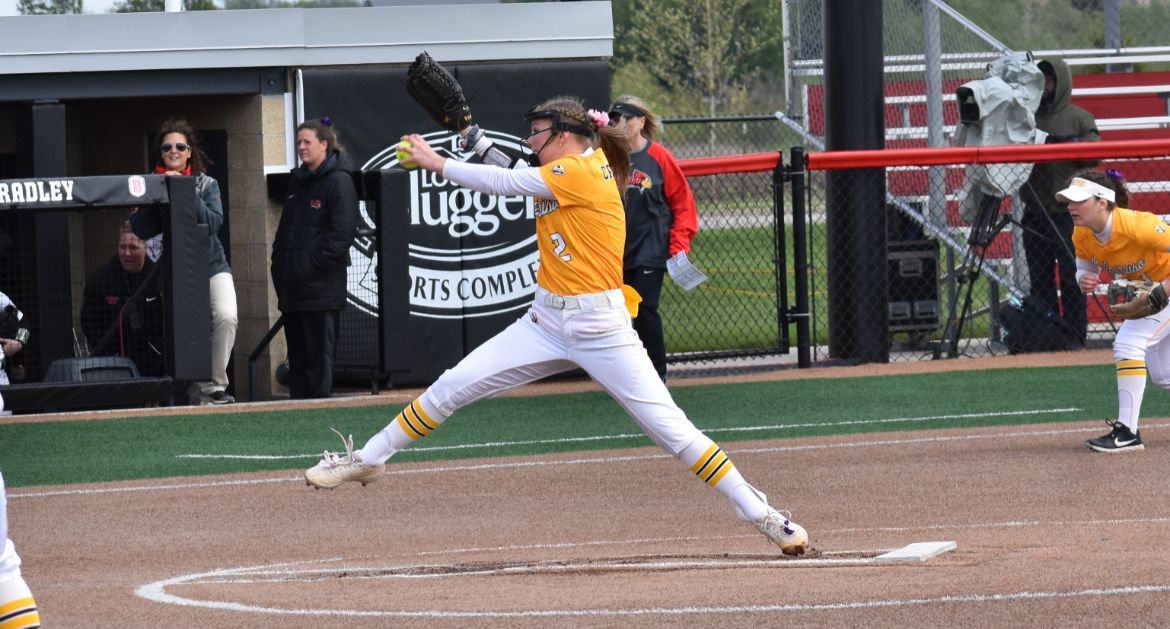 The Valpo softball team suffered a pair of losses on Saturday at THE Spring Games in Longwood, Fla., falling 10-4 to North Carolina A&T before dropping a one-run decision to Longwood, 4-3.

How It Happened – North Carolina A&T

How It Happened – Longwood