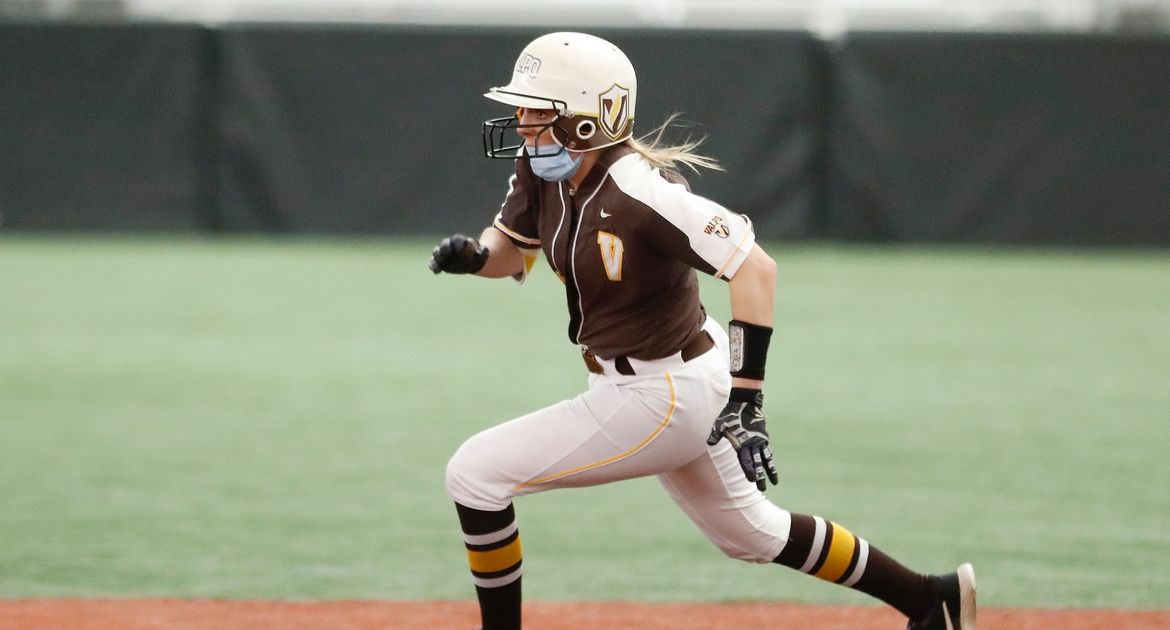 The Valpo softball team kicked off its 2021 season on Friday afternoon at The Dome in Rosemont, Ill., falling to tournament host DePaul by an 8-0 final.

Valpo (0-1) continues play at the DePaul Dome Tournament with two games on Saturday, taking on Western Illinois at 9 a.m., followed immediately afterwards by a matchup against Kansas City.