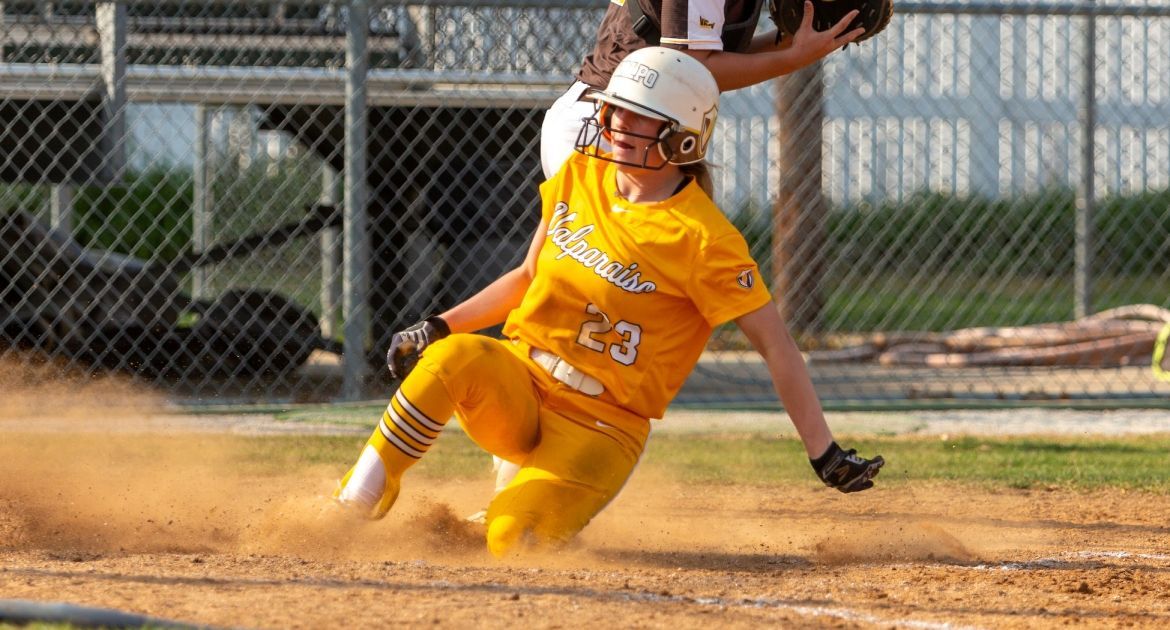 Junior Peyton Moeder (Shawnee, Kan./Mill Valley) recorded her first career four-hit game and the Valpo softball team took a 2-0 lead over WKU in the sixth inning Sunday in its pre-conference finale from the Red & Black Challenge in Louisville, Ky., but the Hilltoppers used a big bottom of the sixth to earn the 9-2 win.

Valpo (4-9) opens MVC play next weekend at Bradley. The Brown and Gold will play a four-game series with the Braves, with the second game on Sunday to be a non-conference game. All four games are slated to be broadcast on The Valley on ESPN.