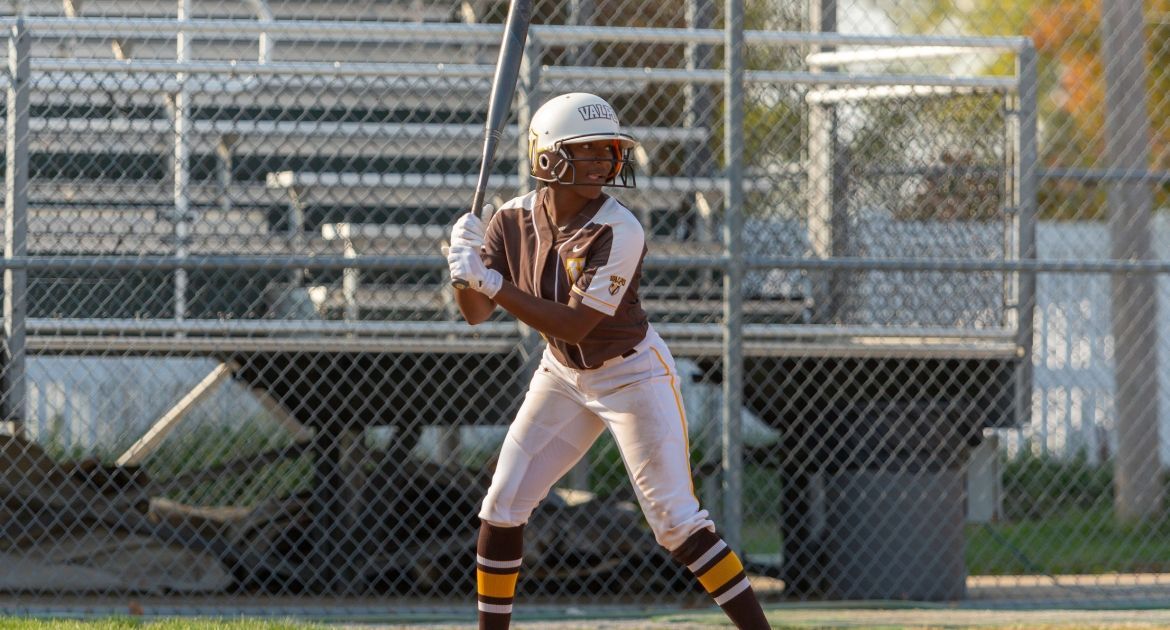 The Valpo softball team dropped both ends of an MVC doubleheader at Evansville Saturday afternoon in Evansville, Ind., falling 2-1 in a game one pitcher’s duel before the Purple Aces claimed an 8-4 win in the nightcap.

Valpo (5-14, 1-4 MVC) looks to close the series against the Purple Aces with a win on Sunday. First pitch is slated for 11 a.m., and live stats will be available via ValpoAthletics.com.