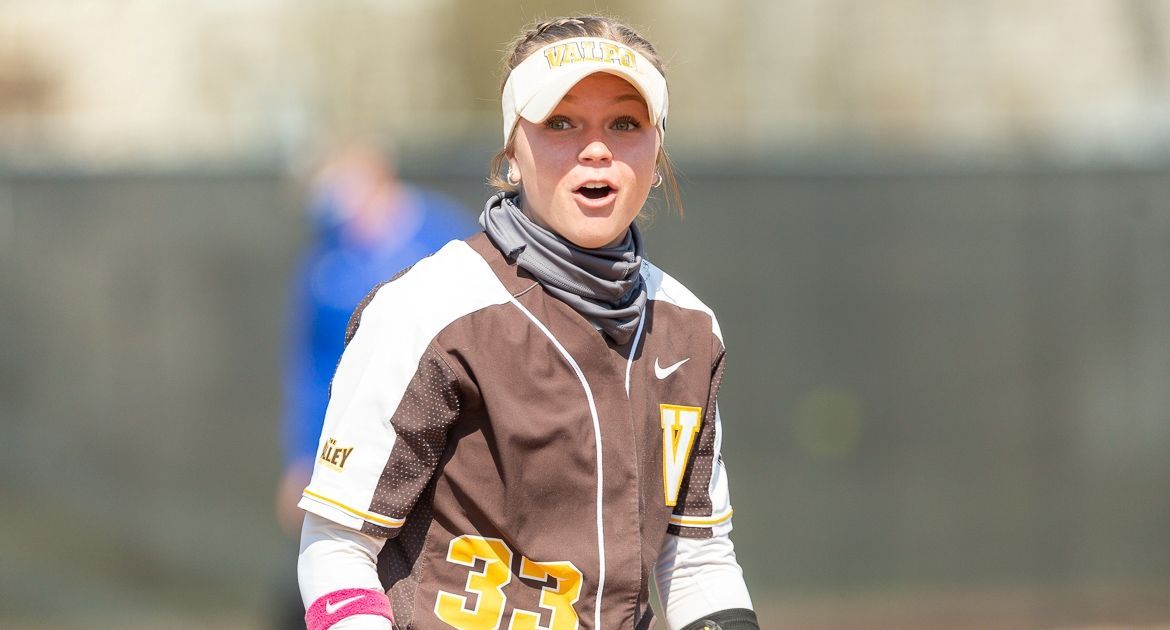 Valpo softball junior Taylor Herschbach (Lockport, Ill./Lockport Township) reached base in all four of her plate appearances in the series finale versus Indiana State on Saturday from the Valpo Softball Complex, including a trio of base hits, but the Sycamores came away 8-2 victors to close out the series.

Valpo (5-18, 1-8 MVC) continues conference play next weekend with a three-game series at UNI. The series starts with a doubleheader next Saturday at noon.